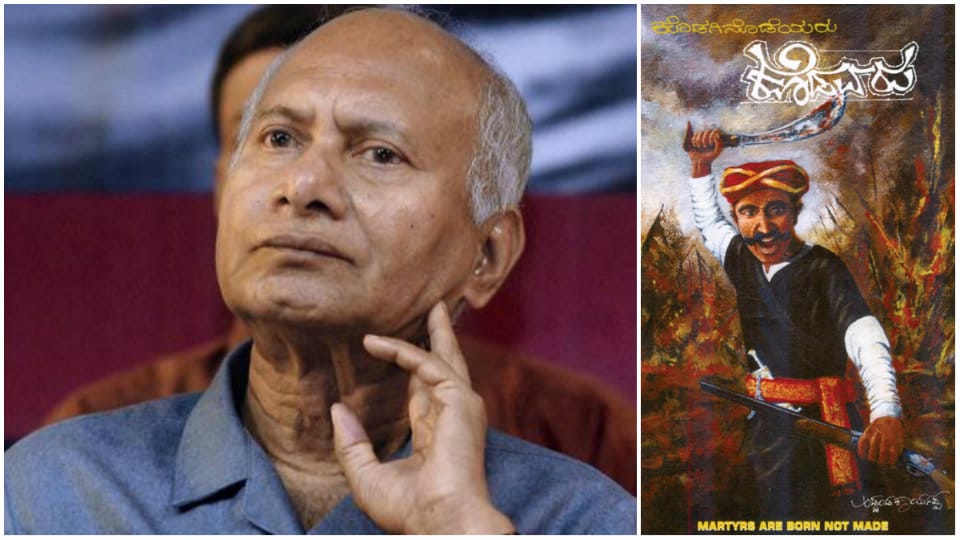 Dr. CPK to release book on Kodavas in city tomorrow

Mysuru: Noted writer Dr. C.P. Krishnakumar (CPK) will release the book “Kodaginodeyaru Kodavaru,”  written in Kannada by Kodagu-based playwright, actor and director Addanda C. Cariappa, at a function to be held at Maneyangala in Kalamandira here on Sept. 11 at 11 am. 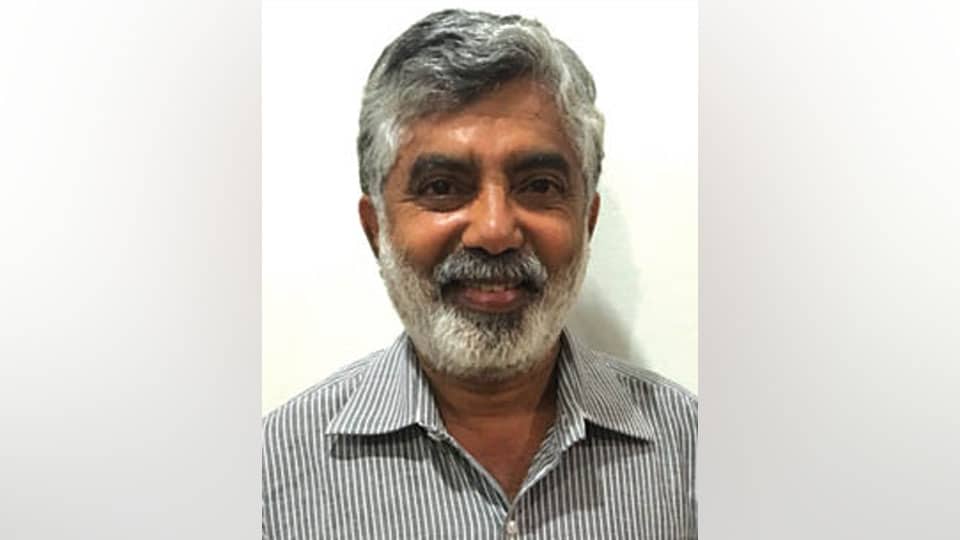 In his foreword to the book, Ganapathy, has said that the author has painstakingly put together the past of Kodavas and how they are insulted by some so-called modern historians and some vested interests.

The book traces the history of Kodagu when it was ruled by ‘Palegars’ (feudal lords) since 1500 AD and  later ruled by Haleri kings from 1600 AD to 1834.  The book lists the sacrifices made by the people of Kodagu, then mainly Kodavas only, in protecting their rulers. The central message that is conveyed through the book is about saving the Kodava race and its unique culture.

The book, published by   Rangabhoomi Kodagu Prakashana, Ponnampet, deals with certain historical facts of Kodagu and Kodavas. “Kodaginodeyaru Kodavaru” is a bold answer to certain historians who have painted Kodavas in bad light and a revisit to the neglected history of Kodagu.