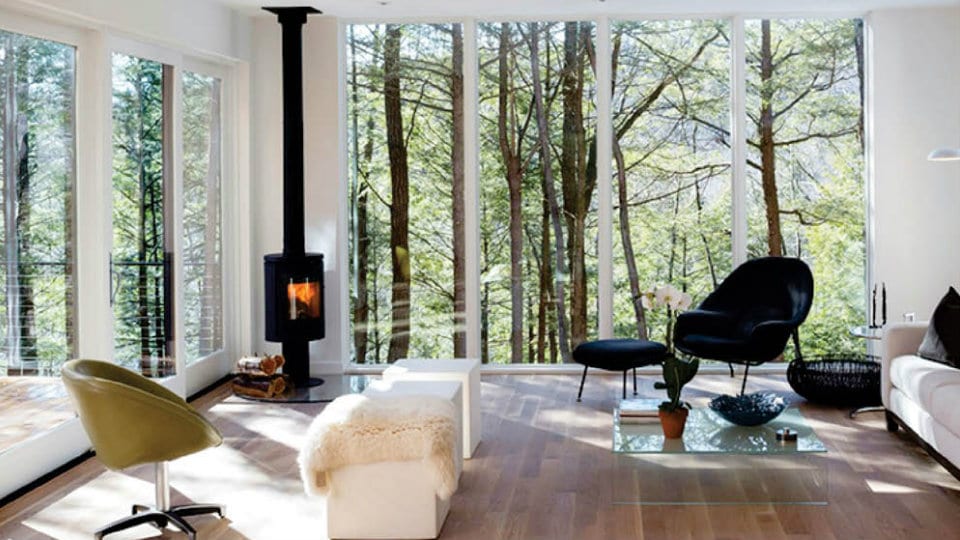 In the early times, Feng Shui was known as Kanyu, or ‘The Law of Heaven and Earth.’ Later on, it was coined as Feng Shui which literally translates as ‘Wind Water’ during the Eastern Jin Dynasty and this was based on the classic called as ‘Book of Burial.’

At the basic level, Traditional Feng Shui is classified into two parts. First known as ‘Ti-Li’ is a study of the energy flows across the land and its effect on a building. The second is known as ‘Chai-Yun,’ which examines the flow of energy within a building and its effect  on the occupants.

The universe has primarily two kinds of energy which can be called as visible and invisible. The energy existing in landforms and external architectural features which are  visible because it manifests itself physically whereas the Invisible energy is what flows throughout the inside of a structure. Though invisible energies cannot be seen, by adapting the science of Feng Shui, it can be felt and neutralised if required.

It is said that when wind and water move gently on the earth, the planet stays healthy and vibrant; the same goes for the home. Hence, being eco-conscious is about creating a positive flow of energy on earth. After all, we need to give back what we take from earth and hence the individual actions have a global impact. Incorporating green ideology into a building can positively affect the health, prosperity and career too.

The science of Feng Shui evaluates the energy of a building’s architecture using three broad characteristics like Stability of a building in terms of its construction by looking at its overall strength whether it is sitting on pillars etc., next we look for the Balance which is looking at the symmetry and finally, its Smoothness where one looks for the exterior projections sharp corners, etc. and its conduciveness for smooth flow of energy.

READ ALSO  Who made God Perfect?

From the Feng Shui interior perspective, the areas to be observed and taken care are as follows:

• Excess of anything is bad, hence too much or too less light is also considered as an imbalance. Avoid ceiling-to-floor windows or skylights in bedrooms.

From the decor perspective, balance the colours and create a supportive atmosphere. The ‘Chi’ in a human body is the life energy, but it can change day to day. Hence, picking colours that complement the Chi and mood in relationship to the characteristics of the personality one would like to portray brings out the best in a person and generates a favourable aura and energy within the premises.

It’s no surprise that when the Chi is balanced, people present themselves to others in a more confident and  desirable way, which in turn draws favourable people towards them.