Home » Editorial » East or West, Home is the Best 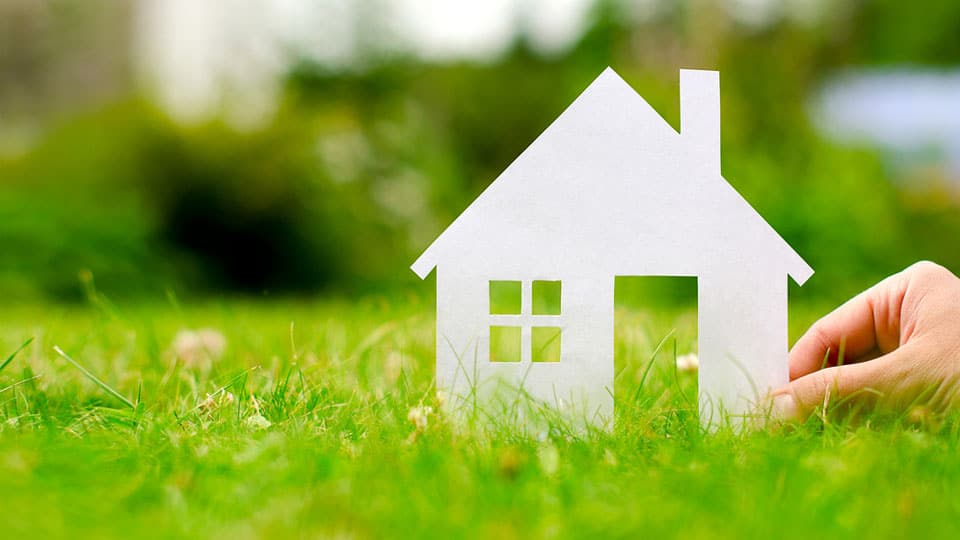 East or West, Home is the Best

Everybody has a home, if not a house. Unarguably, home is the most private place for a person. People need safety and we feel safe, hopefully, in our homes. We can relax and forget about everything in this wonderful place. Is that why the proverb “East or West, Home is Best” sounds like music to the ears. One’s home ideally, is a little world where one can make own rules and live according to them. There are no penalties or punishment for violating the rules. Problems seem slighter, troubles vanish, difficult matters become easier.

Having eulogised the home to the extent of creating the feel of living in heaven, it is more a wish than hope that every citizen in the land or anywhere on earth lives in his or her home in unbounded comfort and zero risk. However, to visit others’ homes or to travel to different places or to commute within the city of one’s residence, one has no option other than taking-to-the-road as it were. But, spelling the word with capital B, citizens have to share the road space with road-users rushing madly in their motorised vehicles, other walkers, strays and regulators of traffic who are vested with the onerous responsibility of ensuring movement of all road users is 100 per cent free of risk to life and limbs. However, the citizens have proved the spoilsport in making both roads and footpaths unsafe to step on.

Dwelling deep into the history of mankind, one cannot precisely pinpoint when and where the first road, as it looks in our times, took birth. Both saints and conquerors of a distant past must have moved in terrains having roads of any description, braving harsh climates and threat to their life by the denizens of the uncharted woods. Now, we have roads of all descriptions and the risk of moving on them doesn’t need elaboration.

Judging by two parameters, namely a) number of mishaps resulting in injuries to people travelling both within limits of urban spaces and between locations connected by roads and b) number of fatalities annually in the country, moving about on roads has turned out to be far more risky than travelling in aircraft. Driving motorised vehicles with neglect adhering to rules of safety, particularly over-speeding seems to have overshadowed the factor of quality of roads in causing mishaps. Compulsion of wider roads to ease traffic and the steadily rapid rise in the vehicle population, particularly in urban spaces, including Mysuru seem to have bestowed more meaning to the expression used as heading for today’s column, prompting one to forecast that roads may dominate over homes as living space in foreseeable future.

Now, it is overdue to ask the question: Who has the right to roads — walkers or vehicles? The answer to the question shall be debated until the cows come home while the Karnataka High Court, in a landmark verdict, has declared that the “Right to have reasonably good footpaths and roads” is a fundamental right of citizens (under Article 21 of the Constitution). Anybody trying to take the Court’s view for granted shall do so at own risk. Crossing the roads of cities amounts to an open invitation to untimely death. Civic authorities may not care less.