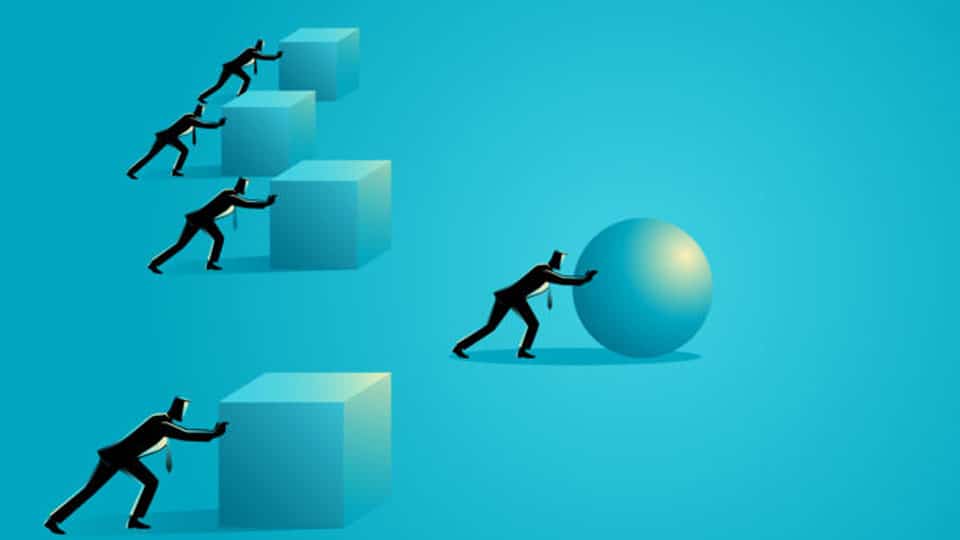 The days following the announcement of public examination results, particularly flashing names of students, along with their photographs, even images of parents in celebrating mode and mood in dailies of all hues are marked by reporters accosting the celebrity rank-holders giving them an opportunity to reveal the enormous effort behind scoring high marks, in fact maximum marks, many of them not forgetting to highlight the efficiency in preparing for the dreaded event. The teenagers, virtually the heroes and the heroines of the moment seem to have adhered to the principle of not only doing the right things but also doing them the right way, the outlook missed by most people in society. Given the number of subjects to be studied and nature of questions to be answered in a short time, the occasion finds the students facing the proverbial multi-tasking situation, with the challenge of not screw up by following the time-honoured rule: One thing at a time and that done well, an antidote to do too many things at once.

The advisory that the wise often stress namely, vigil about the drawbacks of splitting attention, such as in instances of talking on mobile phone while driving an automobile, and doing poorly in all actions doesn’t seem to have many takers. Multitasking requires the tasks to be done in succession rather than simultaneously, bringing one to the point of efficiency.

Efficiency in executing any task, being a matter of skill complementing concentration, can often be cause for envy and souring relationships. If someone interrupts or verbally engages one who is busy, discretion calls for stopping the work, engage with the person and then resume. A motivational speaker has rightly opined that life need not be accepted as a sprint race but, more sensibly, as a long distance marathon. The feeling of having too much to do, but not enough time, being a reality in case of a large number of people, make it imperative to provide slots of time for the tasks in the order of their importance and urgency.

The most valuable resource needed for completing tasks being time, which cannot be stopped from ticking, it is rewarding to introspect on activities that are considered as waste of time and take care to skip them in daily life. Checking mail, watching television, playing video games, conversation on mobile phones, not to forget gossiping, and so on have been highlighted by the cognoscenti as examples of effort ignoring efficiency.

Editorial
Happy at what you are doing?
Looking at elections in historical perspective