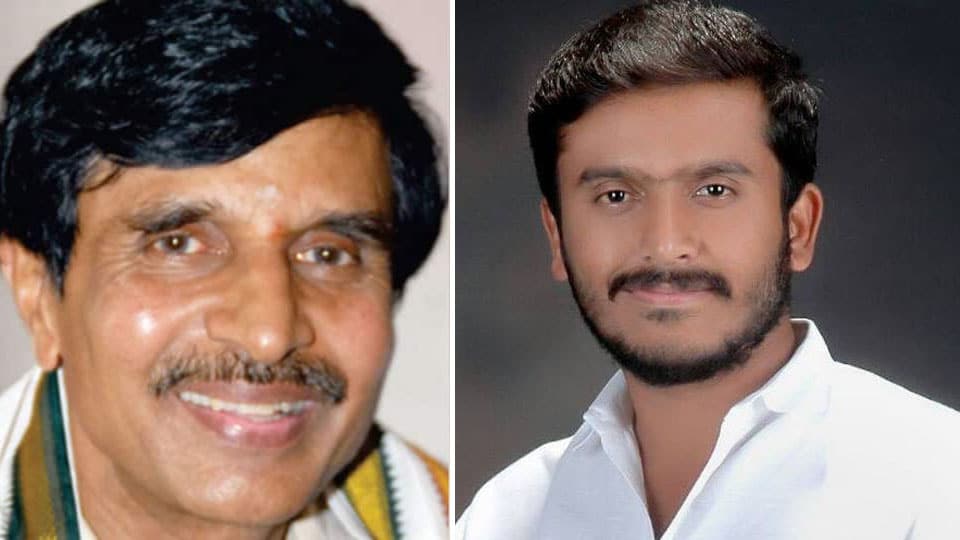 The polls for electing 17 Directors of the Bank is scheduled to take place on Nov.12. However, Basavegowda was declared elected unopposed from T. Narasipur-1 Constituency as no other candidates  filed nomination.

With this, Basavegowda has been elected as a Director of the MCDCC Bank for the sixth time and has also served as the Bank President for seven years.

Meanwhile, Harish Gowda, son of District in-Charge Minister G.T. Devegowda, was elected unopposed as a Director  of the Bank on Monday from Hunsur Primary Agricultural Credit Co-operative Societies seat as the nomination of his opponent Gagenahalli Kumar was rejected on the ground that he had not signed his nomination   papers.

With this, Harish Gowda has become a Director of the Bank for the second time.

The polls to elect the 15 other Directors of the Bank will be held at Nanjaraj Bahadur Choultry on Vinoba Road on Nov.12.