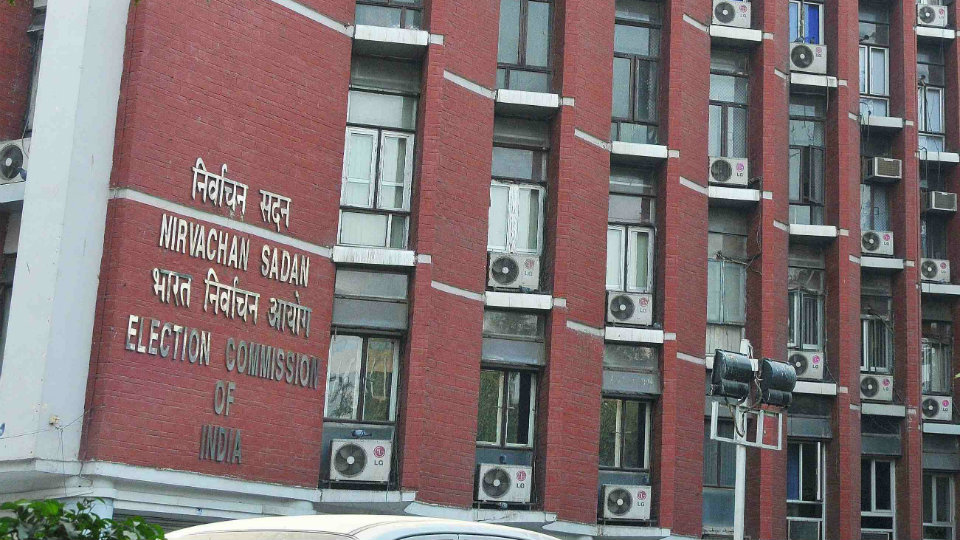 Elections to 25 Council seats on Dec.10

Bengaluru: The Election Commission (EC) yesterday announced the biennial elections to the Karnataka Legislative Council for 25 seats from 20 local authorities’ constituencies, on Dec. 10. The elections have been announced as the term of 25 Council members (14 from Congress, 7 from BJP and 4 from JD-S) ends on Jan. 5. The Council has 75 members and the ruling BJP is six short of a majority in the Upper House.

The EC said that the notification for the biennial election will be issued on Nov. 16 and the candidates will be allowed to file nominations till Nov. 23. The nominations will be scrutinised on Nov. 24 and the last date for withdrawal of nominations is Nov. 26.  The poll results will be declared on Dec. 14.

Voters for these polls include Lok Sabha MPs, MLAs and members of Urban Local Bodies (ULBs) as well as Zilla, Taluk and Gram Panchayats.

This time, however, there are no ZP, TP members and BBMP Councillors as elections to these Local Bodies have not been held. As such, most of the voters this time will be Gram Panchayat members, who are about 93,590 in number in the State.

These polls are crucial for all the three major parties of the State to retain their strength in the Council, where the ruling BJP has 32 members, followed by Congress with 29, JD(S) with 12, one Independent and one Chairperson.