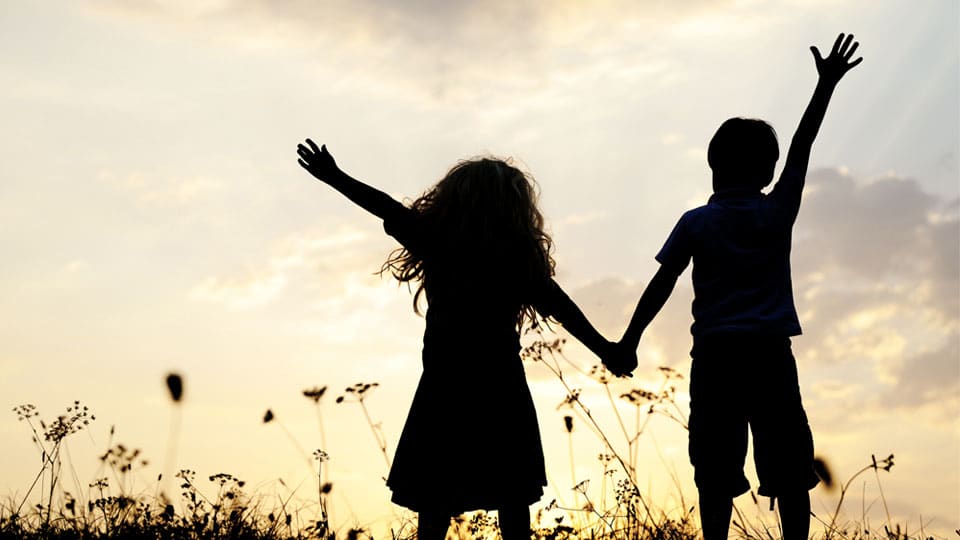 The renowned British Statesman Sir Winston Churchill (1874-1965) has been quoted as saying: There is no permanent friendship in politics; there are only permanent interests. Some quotes attributed to Philosophers who lived at different times in the past trigger thoughts in us as a help in appropriate perception of friendship. The famed strategist Vishnu Gupta, who lived nearly 2,500 years ago during the reign of Chandragupta Mourya sounded the harsh truth that self-interest is behind every friendship. The Roman Philosopher Lucius Annaeus Seneca, who lived in the first century, seems to have captured a world of meaning to the term friendship by saying that one of the most beautiful qualities of friendship is to understand and to be understood. The legendary American personality, both deaf and blind, Helen Keller (1880-1968) enlarged the meaning of the term by saying that walking with a friend in the dark is better than walking alone in the light. Friendship, like love, can be a many-splendoured thing, considered by the wise as the greatest healing therapy.

Friendship, being a relationship, can be a rewarding experience, not always about giving and taking in equal shares, as appropriately observed by the young British-American motivational speaker Simon Sinek. The strong bond of friendship is not always a balanced equation, he averred. In essence, a friend is someone who gives you total freedom to be yourself, without any rider.

The intimate connect between friendship and their well-being makes a fascinating study, particularly among the elderly in all cross sections of society, in addition to wide diversity in their profiles and background. The findings from a study conducted by researchers in a University in the UK and published recently revealed that older people with more friends do better at preventive health. The diktat that Prevention is better than cure applies to senior citizens to a far greater extent than those in their early stages of life, given the loss of immunity from afflictions and reduced response to medical attention, even in the care of specialists, often not accepted by the target sections in society.

Friendship is also marked by a wide urban-rural divide due to emerging changes in lifestyles and societal make up in both regions. Longer one lives, more friends depart, a fact of life that should remind every senior citizen to make hay while the sun shines as it were. Mysuru hosts an enviable number of friendly elders who are enriching the quality of life in virtual quietude.