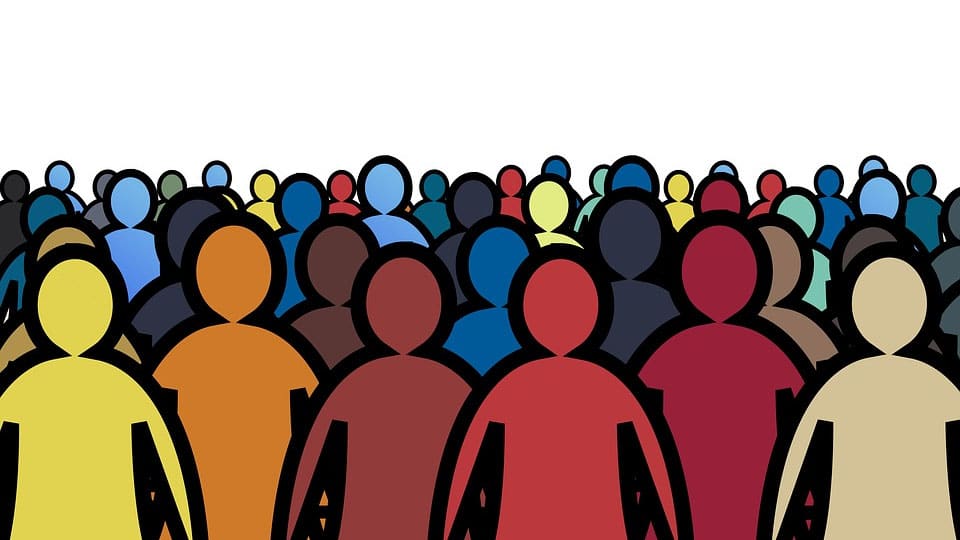 After allowing a few years to pass following the formal declaration proclaiming India as a sovereign democratic republic, the powers that be qualified the nation’s status by adding the term secular to the script of the preamble to the country’s Constitution. That landmark action, seen in many circles among the literati as suspect, has also been debated and discussed in various forums, currently left and remaining open-ended. Further, the description of the ‘now-secular-democracy’ holding on in the face of its population marked by multiplicity of the tongues, faiths, beliefs, customs and identity on many other counts is also suspect, given the demand for according official recognition to distinct and separate regions and territories such as Vidarbha, Konkan, Khalisthan and so on. If and when the country witnesses continued division of its geographical area, sooner or later, it shall host more minorities than at present, virtually resulting in an eternally unstable and volatile secular democracy.

While the founders of various faiths over the past several centuries have been glorified by scholars for propagating lofty code of conduct to their followers, what has happened subsequently is there for all to experience, namely fights for superior status to every faith. The emergence of minorities in India is also a fall-out of that process.

Even as the power and authority to be at the helm in a democracy are vested in the camp of the majority following successive polls, it behoves the policy-makers to ensure the well-being of all the minorities that in reality constitute the entire headcount across the country. A look at the goings on in the current dispensation gives one the unmistakable impression that only a few well-marked sections of the population are bestowed preference in all matters of people’s life, which don’t need any elaboration. The process of discrimination begins with the choice of persons to contest in elections to all the bodies from Panchayat to Parliament and snowballs into treating many well-marked sections as undesirables.

When charges are levelled against the netas indulging in fraudulent activities, they dismiss the charges on grounds of no evidence as proof. Similarly, the country’s many minorities, despised by the ruling class and also in public domain have their case to be reviewed in their favour. That is a pipe dream, given their low numbers in the country’s population and feeble voice.