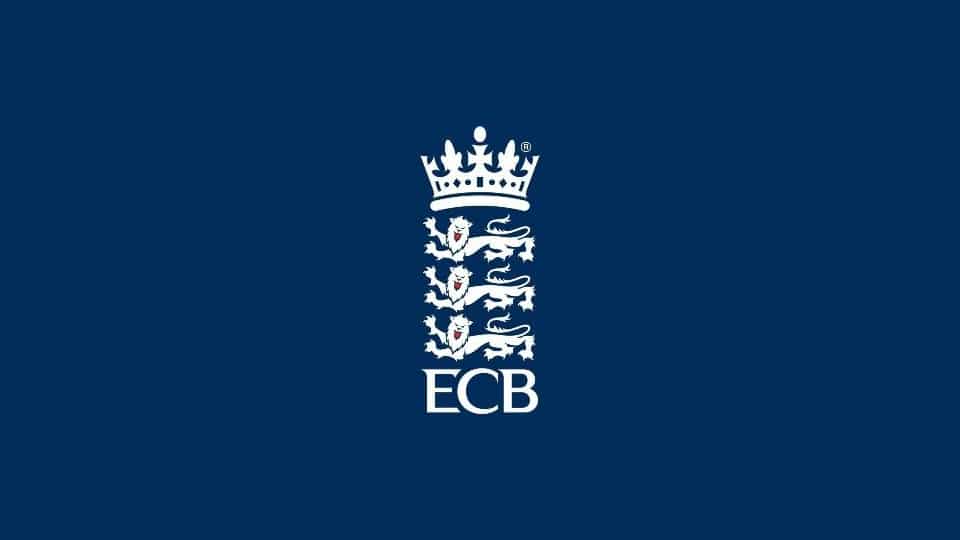 British cricket team successfully finished the 2019 World Cup which was held on Foggy Albion. The British team defeated New Zealand in a fierce struggle of the grand finale. The Briton Benjamin Stokes was titled as the best player of the match. The match was visited by about 30 thousand spectators. Will the English team be able to successfully perform next year? Let’s consider the England team fixtures in 2020.

Next year is the time of breaking traditions for the English national squad. The news by Stumped.App says, that England will start the 2020 season with windies test at the Oval.

So, here is the proper England Men’s International Schedule for 2020:

Traditionally, the summer Tests finish at the beginning of September, however, in 2020 the performance will take place earlier.

Back to the roots

The World Championship was played for the fifth time in Britain, and this was the 12th competition of this level. Cricket was really invented in England in the 16th century. Great Britain quickly “sprayed” this sport throughout the empire, where it took root very well. So much so that nowadays teams from the UK and its former colonies are participating in the World Cup.

When the semifinal pairs were determined, many were sure that in the end, Australia (the most titled squad) and India (two world titles) would compete for the cup. But there was a sensation, and teams that had never won the Cup before reached the finals. The hosts of the tournament — the England team — in the main match defeated the team from New Zealand and for the first time in history became the World Champion.

In countries participating in the World Championship, the interest in the game is incredible. Here is an example. In mid-June, the group stage match of India — Pakistan was held at the Old Trafford cricket stadium in Manchester. The arena accommodates 26 thousand people, but more than 700 thousand applications were submitted for tickets. That day in Manchester it seemed that everyone who did not get tickets arrived in the city. A TV audience has broken all records. The match was watched by about 350 million people and in total more than one billion spectators around the world. Now it’s obvious that all these records will be broken many times because, in 2023, the World Cricket Championship will be held in India.

What are your favorites at the next Tests and ODIs? Share your expectations with us.