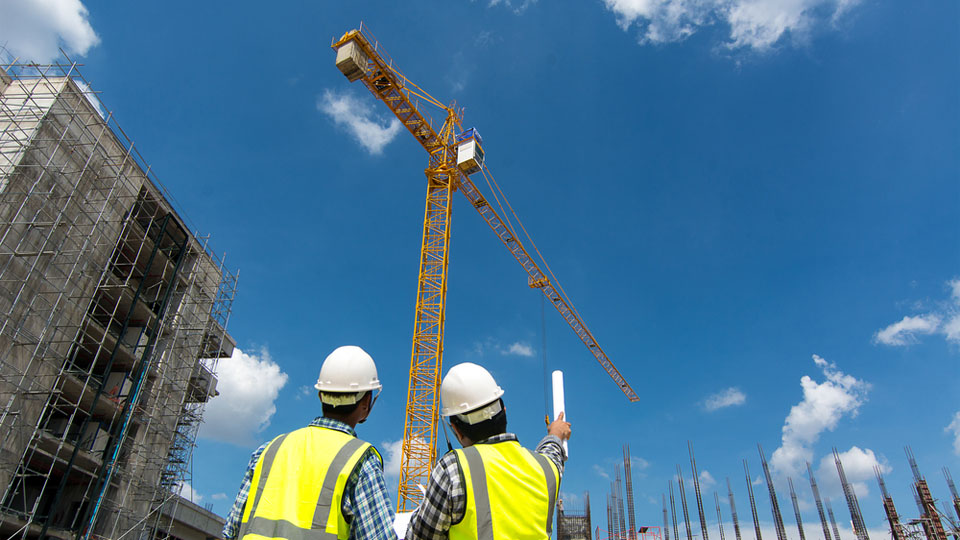 Archaeologists, architects and practising civil engineers in the country either coming out in the open on a common platform or interacting on issues that are within their respective ambit for the cause of creating structures that not only rank high aesthetically but also endure the effects of climate change for long periods, like the countless such structures and archaeological beauties that are still intact after several centuries and the alien’s acts of beastly iconoclasts will augur well for posterity. Archaeologists have done themselves proud by uncovering edicts of vintage and a wide variety of stone carvings, particularly sculptures that are awesome by virtue of the workmanship testifying the superlative skill of the country’s ancient artisans. Architects of the country’s distant past and their cohorts of our times present a fascinating comparative study, both tribes having excelled in their profession in accordance with expectations and needs of the people in their respective periods. Of the country’s engineers who have carved a niche for themselves by their track record in several regions across the world over past-years, no adoration equals their record.

Engineering education in the times of the renowned Engineer-Statesman Sir M. Visvesvaraya (some 130 years ago) and what it is in our times are marked by a world of difference. Computers and digital technology seem to have shrunk the scope for creative thinking, the sheet anchor of working of engineers and also architects.

One of the hits that the field of engineering in the country has suffered is that nearly half of the number of engineering graduates coming out of Colleges and Universities, estimated at more than one lakh annually, are not landing a job befitting their training at considerable cost Add to this, the reported verdict of the country’s industry circles that more than four out of five engineering graduates are unemployable. It is not prudence to let things go awry due to whatever reasons. In this backdrop, the initiative of Dharwad Circle of Archaeological Survey of India (ASI) in providing an opportunity for engineering students to learn valuable lessons from ancient structural engineering is laudable.

The 41-member team of students from the School of Architecture in Hubballi were enlightened by elaborate interaction with officials of ASI on structural engineering’s place in ancient architecture. Enlarging the measure of bringing archaeology and engineering in synergy across the country is sure to re-establish the ancient glory of India’s civil engineering and also raise the job prospects of the engineering graduates to great heights.