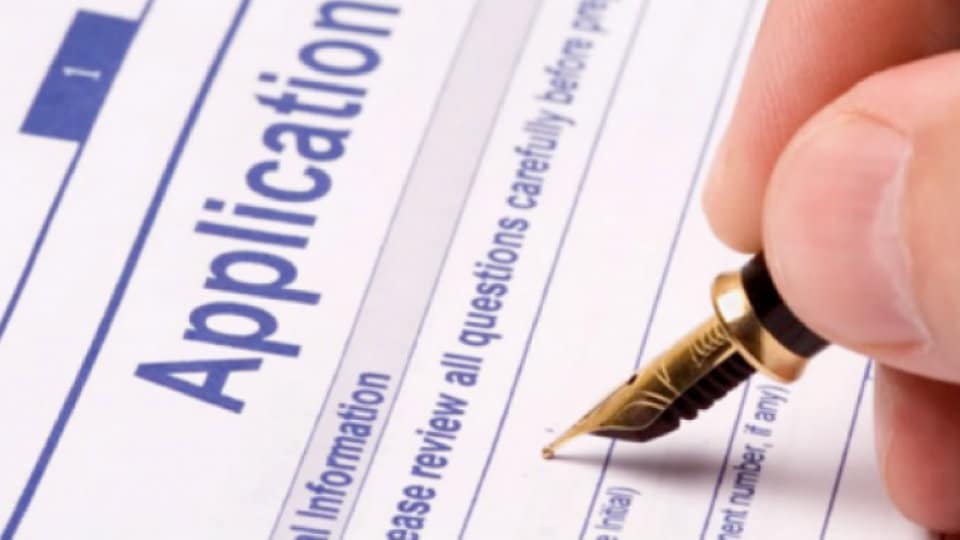 Mysore/Mysuru: City-based Vinuthana Organisation, which is celebrating its Silver Jubilee, has invited applications from young achievers below the age of 20 for the awards to be given as part of its anniversary.

Those who have excelled at  State and National level competitions in the field of Sports, Music,  Dance, NCC, Literature,Science and other fields during the period from August 2021 and July 2022 will be conferred with “Young Achievers of the Year 2022” awards.

Also, the organisation will give “Best Male/Female Student of the Year” award for students who have scored highest marks in their academic examinations.

All those who are the residents of Mysuru district and in the age group of 12-20 years are eligible to submit their applications to the organisation before Aug.30. The awards will be presented during the 25th anniversary celebrations on Oct. 2. For details contact Mob:  93422-41291, according to a press release.