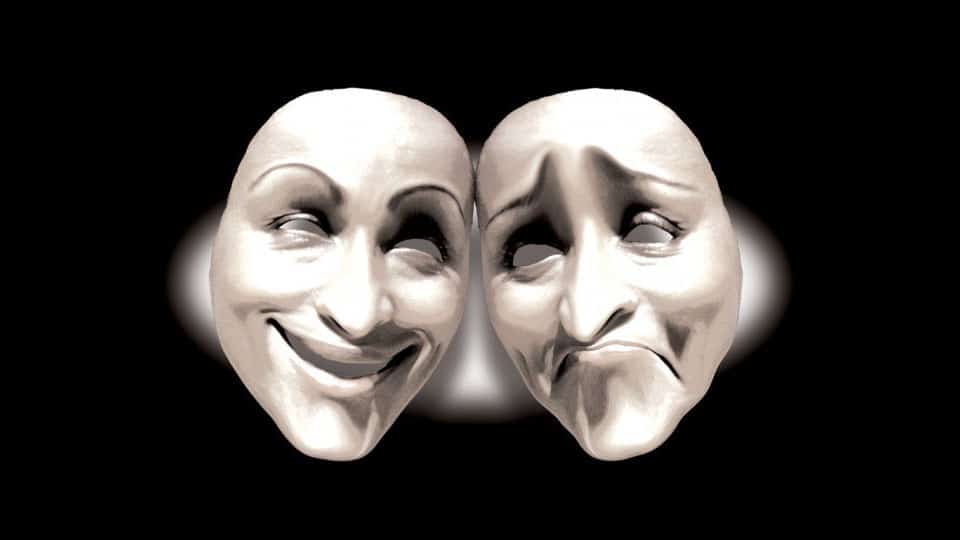 Saints of a distant past who walked on our land as well as sinners of our times whom even the visually challenged can notice, the former marked by unqualified piety and the latter who prescribe virtues that they don’t practice are on common ground on stressing the need for and importance of protecting  ourselves from counter-productive conduct driven by excessively emerged emotions as it were through staging road shows by sections of society coming into the open for displaying unchecked anger, hatred, intolerance, compounded by irresponsibility and intransigence. Most of the time nowadays, the mobs have done a star performance in registering their disenchantment with the goings on in the land, particularly the all-too-known big fish looting public funds and remaining scot-free while the small fry are nabbed, taken to law courts and awarded sentence, followed by glaring media reports which the gullible aam janata take in their strides day-in, day-out.

For every action, there is an equal and opposite reaction according to the third law of Sir Isaac Newton taught in the physics classroom. If the celebrated scientist was alive today and if he had an opportunity to observe the emotion-charged manner of the land’s masses reacting to any action initiated by the government of the day, he would have perhaps enunciated his law in a modified form, although outside the realm of physics. Anybody is welcome to postulate such a law that eminently suits the country’s disruptive sections in society.

Karnataka State, formed by amalgamating (1956) the erstwhile Mysore State comprising nine districts with areas that were part of Bombay Presidency, Madras Presidency, Hyderabad State and Goa, comprising 30 districts, is currently in the august company of the few States in other regions hosting populations yielding to  anger at the drop of a hat. Their unchecked outburst, high-decibel sloganeering admonishing the administration can be said to have outperformed the epic character Durvasa, the well-known epitome of acting angrily and showering curses on his victims. Thankfully, modern Durvasas in the land, including those of the old nine districts of the Princely State of Mysore, have no spiritual powers of showering curses except cursing vocally.

It is not intended in this column to question the right of the land’s people to express their disfavour for various measures and policies introduced ostensibly for the good of the people themselves, but exercising that right through violent means needs to be avoided for the sake of stability of the nation socially and economically. Despondency and dejection, the depressing feelings unloaded on the land’s diaspora by the administration merits urgent response of the people and not reaction.