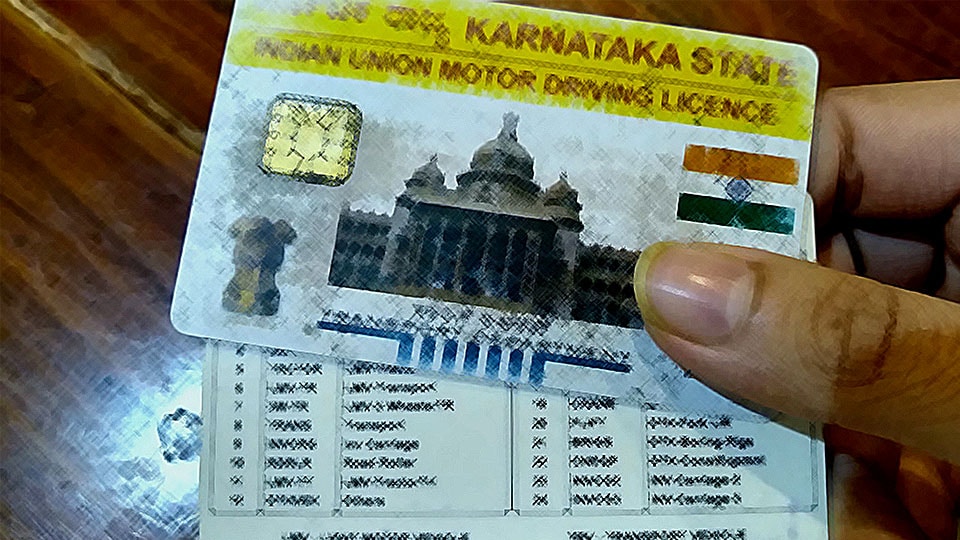 Madikeri: With a case of fake registration of a  two-wheeler coming to light (reported in SOM on Nov.3), Madikeri Rural Police who began an investigation into the issue, have taken three persons, including the owner of a driving school, into custody for questioning, it is learnt.

While one is a owner of a vehicle driving school at Madikeri, the other two are said to be a broker at the RTO Office, Madikeri and an individual from Napoklu.

The fake vehicle registration racket is said to have spread its wings to Mysuru, Hunsur, Periyapatna and other taluks as well.

The fake vehicle registration racket came to light a few days ago when some people expressed doubts about the Registration Number (KA-12 U-9999) of a two-wheeler, when in fact the U-series was not yet introduced in Kodagu RTO.

As some vehicle owners have a craze for fancy numbers, the middlemen are making the most of it by making fake registration cards that have fancy  numbers, it is learnt.