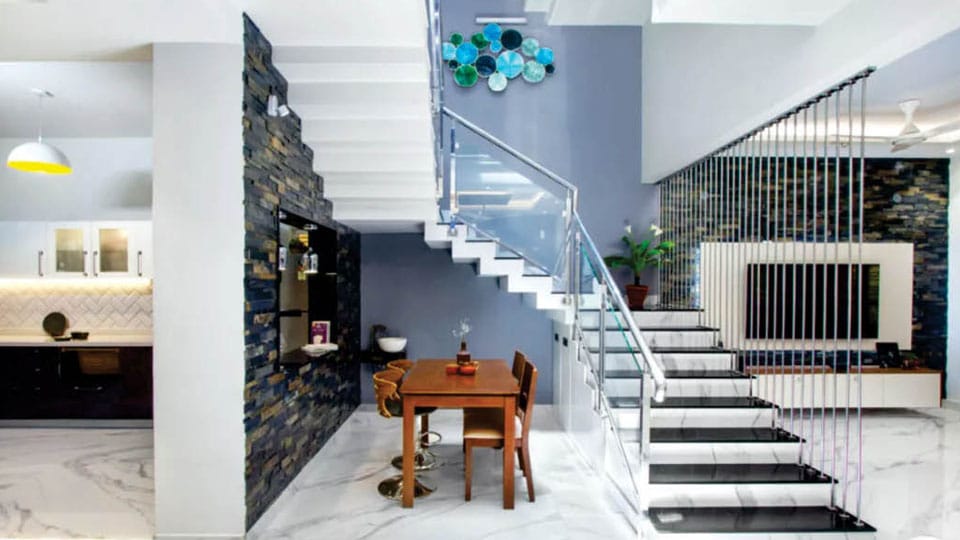 The first mention of Feng Shui dates back to around 300 BC in a book known as “The Book of Burial” which speaks of energy flow and movement and states that “The energy that rides the wind stops at the edge of water and is retained.”

Today, Feng Shui is popular globally and many corporate have it as a part of their design element and décor. Traditional Feng Shui originated as a combination of construction methods and astrology. Capital cities in China have been constructed to the rules of Feng Shui.

The principles of Feng Shui for the construction of cities can be found in the book known as “Manual of Crafts” and in it rules for builders were codified. There’s evidence that government residences and imperial palaces were built 3,000 years ago in   China based on Feng Shui theory.

The Art of “Geo Mancy” was originally used outdoors to locate Emperors’ tombs, then later palaces, according to the “lay lines” or the energy grid of the earth, later it was adapted for interior design and décor. This earth  science took into account locations of mountains, streams and other natural earthly features. The topography of a site was often likened to a dragon hence the humps of the dragons back were often mountains behind a site that served as protection for the dwelling located strategically according to Feng Shui geomancy.

Staircases are conduits of chi in the home. They are where chi moves from one level of the home to the next level. When your staircase has good Feng Shui, it distributes good fortune to the rest of home. However, when it is bad from a Feng Shui perspective, it spreads harmful energy causing illness, robbery and misfortune.

Some of the general tips as per Feng Shui tenets for designing stairs are:-

• The staircase should be well lit and landings should have up lights and should be bright enough and could be made more interesting with some designs and paintings on wall.

• Stairs should not have hollows or openings in the steps as they symbolize “leakages,” making it difficult for residents to hold on to their earnings and wealth.

• The top and bottom of staircases should never face the main door.

• Avoid carpeting your stairs with the colour red, as this said to be bad Feng Shui.

• Avoid water under the stairs either in the form of storage or aquariums.

• Avoid locating the staircase in the center of the home.

• Stairs should never start or end in front of a toilet.

• Avoid a spiral staircase, as this resembles a corkscrew. These are more harmful when located in the middle of the home.