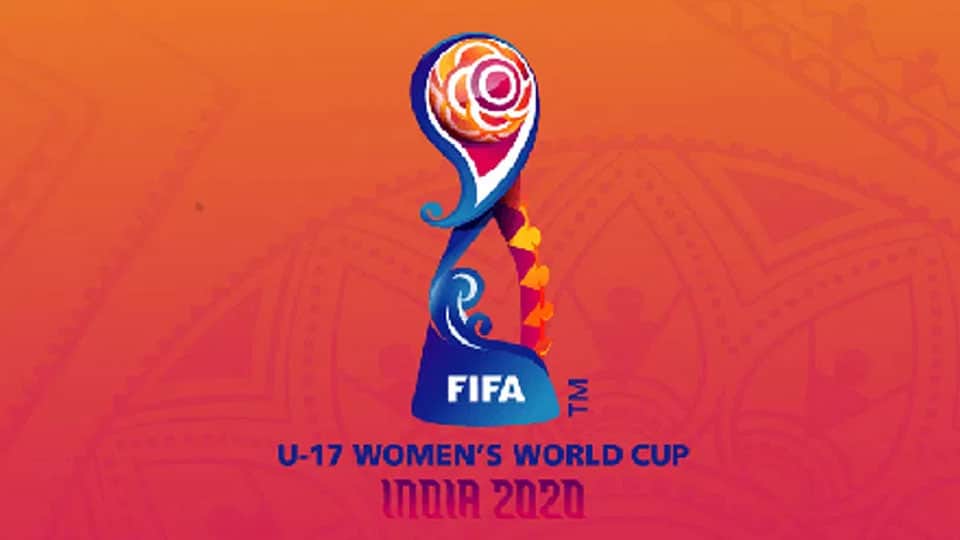 New Delhi: The 2020 edition of the U-17 women’s World Cup hosted by India will kick-off from Feb.17, 2021, the International Federation of Association Football – FIFA – has confirmed. The junior women’s World Cup was earlier scheduled to take place in November this year but the marquee event has been postponed to next year due to ongoing Coronavirus crisis. The entire 2020 sporting calendar has been in shambles ever since the Coronavirus outbreak was declared a pandemic by the World Health Organisation (WHO) in March this year.

From the 2020 Tokyo Olympics to the European Football Championships (UEFA Euro), every major sporting spectacle has been either cancelled or postponed to next year in the wake of the COVID-19 pandemic that has brought the entire world to a standstill. The postponement of the U-17 World Cup hosted by India was confirmed on Tuesday by the All India Football Federation (AIFF) and the Local Organising Committee (LOC) for the FIFA U-17 Women’s World Cup.

The junior women’s World Cup was earlier scheduled for a start from Nov.2-21 across five venues in India. India will now host the 2020 edition from Feb.17 till Mar.7, 2021. “Following this announcement by FIFA, the AIFF and LOC are pleased with the confirmation of the new dates for FIFA U-17 Women’s World Cup India 2020, which will now be held between 17th February and 7th March 2021,” the LOC said in a statement.

“The dates were confirmed after taking into account the time needed to complete the UEFA, CONCACAF, CAF, OFC, and CONMEBOL qualification tournaments as well as the best possible conditions in the country to host a successful FIFA U-17 Women’s World Cup,” the LOC added.

The U-17 World Cup will be played across five cities — Navi Mumbai, Guwahati, Ahmedabad, Kolkata and Bhubaneswar next year. Due to the COVID-19 pandemic, the women’s Under-20 World Cup hosted by Costa Rica and Panama in August-September has been also rescheduled for January 20-February 6, 2021.