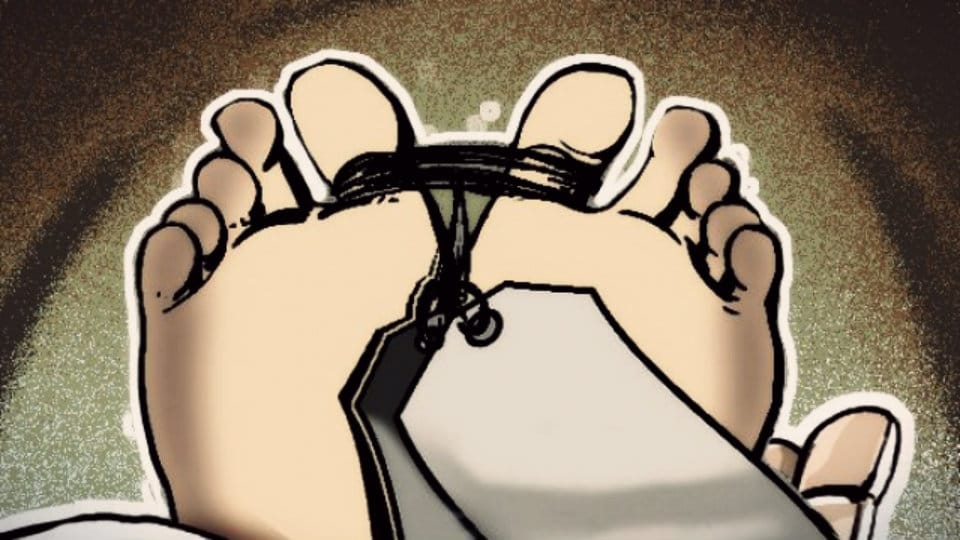 Fight between living together partners ends in woman’s murder

Mysore/Mysuru: A fight which broke out over financial issues between living together partners, resulted in the death of the woman after being allegedly assaulted by her partner.

The deceased woman is Bhagya (42), who was residing at a rented house in Giridarshini Layout here and the accused is 48-year-old Rachappa, who has been arrested.

Rachappa, who had lost his wife was staying with Bhagya since 10 years. Bhagya was staying away from her husband. Though not married, Rachappa and Bhagya were in a living together relationship.

A fight over financial issues broke out between Rachappa, who was working in the Banana Mandi at Devaraja Market and Bhagya on Sept. 5. In a fit of rage, Rachappa assaulted Bhagya and had fled from the spot. The seriously injured Bhagya was admitted to K.R. Hospital where she breathed her last.

Alanahalli Police, who had registered a case of murder, arrested Rachappa and have handed him over to judicial custody.