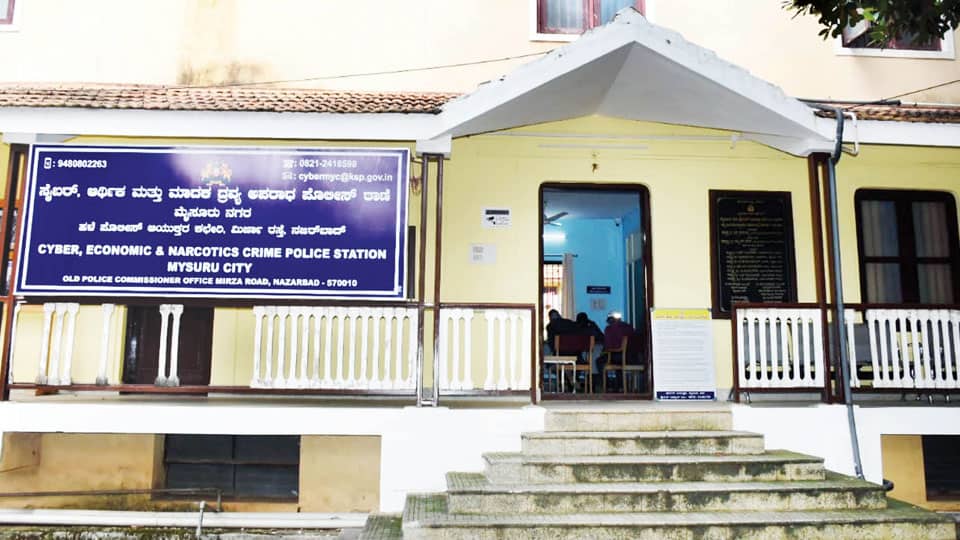 Mysore/Mysuru: A Professor has lost a total of Rs. 82,792 to online fraudster. The Professor, who lost his money, is Prof. P.V. Nagaraja, residing in Jaladarshini New Guest House in city.

As the Professor did not receive his money back, he has lodged a complaint at city’s CEN Police Station.