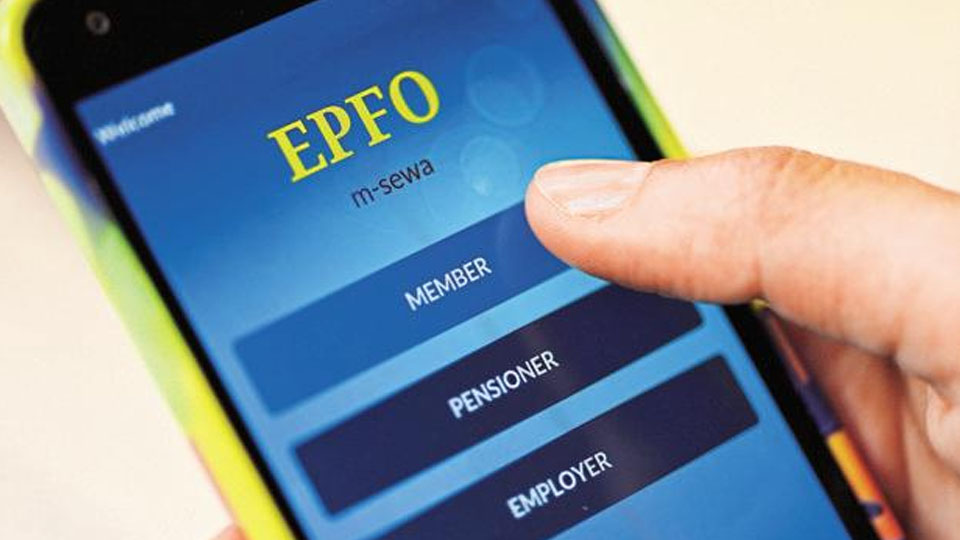 Mysore/Mysuru: Under Azadi Ka Amrit Mahotsav launched by Central Government, the Employees’ Provident Fund Organisation (EPFO) has taken an initiative to sensitise all employees and employers to encourage for filing of e-nomination.

Nominations of such is very important for all savings and insurance schemes under EPF Scheme to get share of PF accumulations/EDLI and the pensionary benefits. Nomination is crucial in case of any calamity, that is after the death of member.

A fresh nomination shall be made by the member on his marriage and any nomination made before such marriage shall be deemed to be invalid.

Members may nominate their nominees any number of times through e-nomination in member portal (https://unifiedportal-mem.epfindia.qov.in/memberinterface/) and the latest nomination will be valid, according to a press release from Vinit Kumar, Regional PF Commissioner-I, Mysuru.