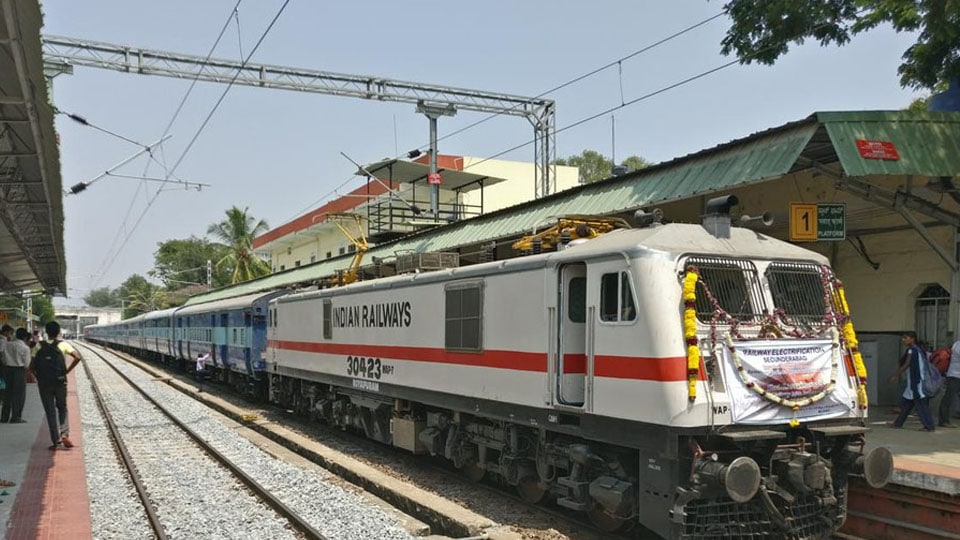 New Delhi: In its 166-year-long history, Indian Railways has reported financial year 2019-20 as its safest year. The national transporter saw zero passenger deaths during the current fiscal, marking a big achievement for it on the safety front. Also, the Narendra Modi Government is actively engaging in the restructuring of the Indian Railways.

According to Indian Railways’ data, the total numbers of consequential accidents — collisions, fire in trains, level crossing accidents and derailment — have decreased by nearly 95 per cent over the last 38 years.

The year 2014 marked by the succession of NDA Government over the UPA regime started a new chapter in the development of Railways, with the Government actively engaging in improving the Railways system by implementing state-of-the-art practices on a war-footing basis.

Putting an end to the “Departmentalism” of the Indian Railways that has long hobbled its progress, the move to amalgamate the disparate services by the Modi Government is aimed to put an end to the age-old culture of working in ‘silos’ and expedite decision making and enabling coherent vision for the organisation.