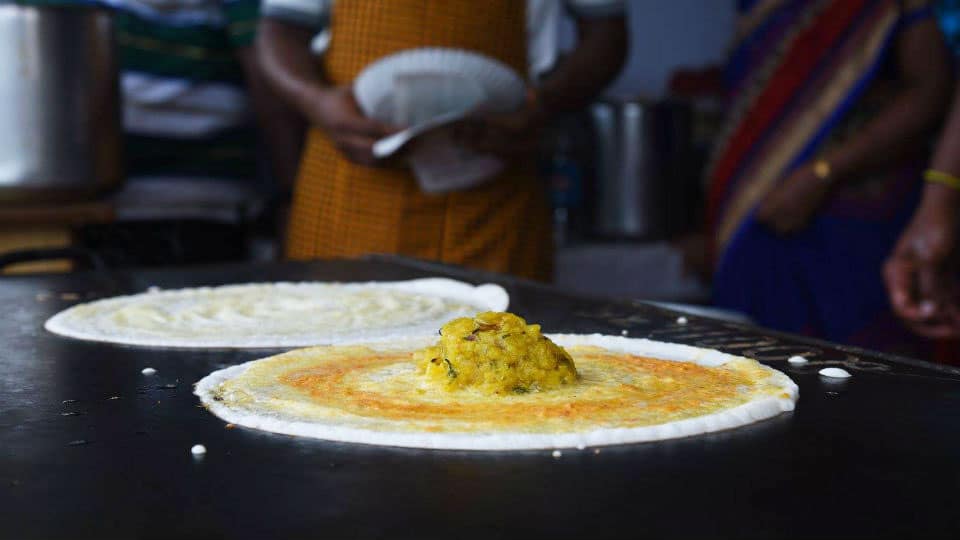 At the outset, Randeep said that the Government had provided a fund of Rs. 13 crore for Dasara with Rs. 5 crore being carried forward from last year’s Dasara. He said that out of that, Rs. 1.5 crore has been reserved for Dasara celebrations in Srirangapatna, Mandya and Chamarajanagar.

Continuing, Randeep said that a WhatsApp group has been constituted at DC’s Office for easy communication pertaining to Dasara. He suggested that all payments could be made through RTGS instead of cheques.

He said that an estimation Committee has been constituted with Additional DC as its Head for better planning of expenditure. He suggested the Sub-Committees to print brochures in both Kannada and English. He further suggested that all mementos should be common and asked for total transparency with no wasteful expenditure.

Palace-on-Wheels and Dasara Darshan will be organised as usual, he said and suggested the office-bearers to clarify any matter at the DC’s office between 6pm and 7pm every day.

Keeping in mind the growing popularity of Dasara Food Mela and to decongest traffic in city centre, the DC instructed the Food and Civil Supplies Department to organise Dasara Food Mela in three places across city and also to maintain quality and cleanliness at the Food Mela.

He said that by organising Food Mela in three venues, it would provide an opportunity for more people to sell food.

Meanwhile, Food and Civil Supplies Deputy Director Dr. K. Rameshwarappa, speaking to SOM said that the Food Mela would be held at Scouts and Guides Grounds, Market Complex  (Raitha Santhe) built by MUDA near Hinkal in Vijayanagar 2nd Stage and the third venue would be in Udayagiri or JSS Medical College Grounds in Bannimantap or at the ground near Lalitha Mahal Hotel. A meeting would be held today evening to finalise the venues.