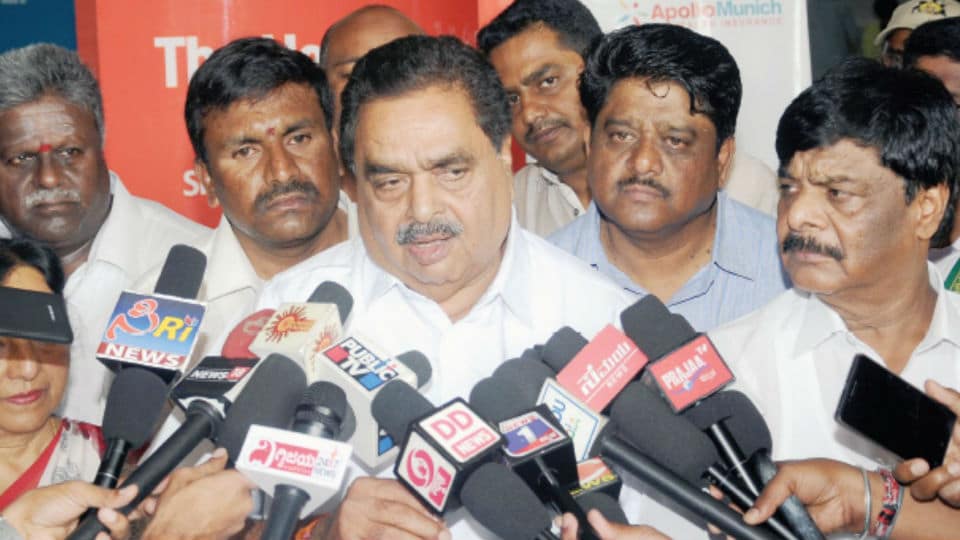 Minister for Forest, Environment and Ecology B. Ramanath Rai has assured that the State Government will take care of all medical expenses of forest staff who have been injured while dousing the forest fire at Bandipur. The assurance came when he visited the Apollo BGS Hospital in city this morning where the injured are being treated. He was accompanied by PWD and Mysuru District In-charge Minister Dr. H.C. Mahadevappa

The wildfire that broke out on Saturday in Kalkare range of Bandipur National Park claimed the life of forest guard Murigeppa Tammangol and injured Range Forest Officer Gangadhar and guards Manu and Manju. The injured are being treated at the hospital and according to the doctors, they have sustained 25 percent burn injuries. 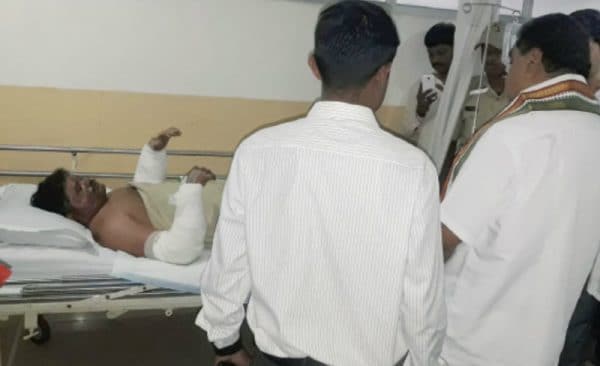 Later speaking to reporters, Ramanath Rai said that a department-level enquiry will be ordered into the forest fire where the role of miscreants and tree smugglers will be probed. Forest officers have suspected that a few timber smugglers and poachers might have set the forest on fire at multiple places. “Rs. 25 lakh will be paid as compensation to the family of Murigeppa Tammangol and we will make efforts to provide a government job to one of Murigeppa’s dependants. I have spoken to the doctors and the government will bear all the hospital expenses,” Rai said.

Admitting that the Department lacked adequate trained personnel to man the jungles, he said that the administration was focussing on recruitment and training. “Efforts will also be made to arrest the growth of Lantana weed inside the Bandipur forests as dry Lantana is the main reason for the fire to spread,” he said.

MEETING AT KABINI: After visiting the hospital, Ramanath Rai headed towards Kabini where a meeting has been called to discuss on measures to prevent forest fires and the available fire-fighting equipment. Officials from Bandipur National Park and Nagarahole National Park will attend.

According to forest officials, a team of 250 guards have been stationed at the Tamil Nadu border where the forests of Karnataka and Tamil Nadu meet to prevent forest fire entering Karnataka. Officials said that the fire was raging at Mudumalai and Masinagudi ranges and there were chances of the same spreading to Karnataka.