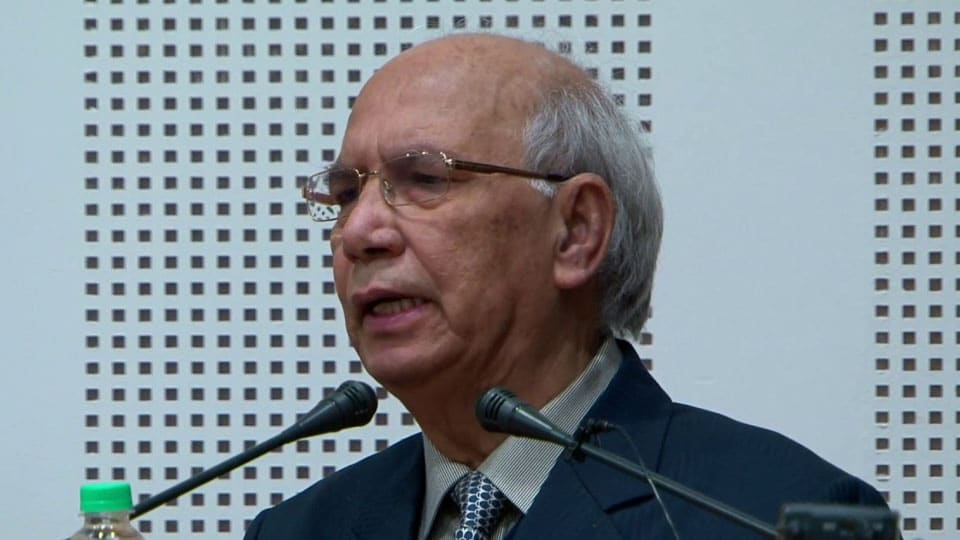 Bhardwaj breathed his last at Max Hospital in New Delhi’s Saket area , where he was admitted on Wednesday due to kidney-related issues. He is survived by his wife, a son and two daughters.

Bhardwaj was the Governor of Karnataka from June 2009 to June 2014. Bhardwaj held the distinction of being the second longest serving Law Minister- Nine years  as Minister of State under Rajiv Gandhi and P.V. Narasimha Rao.

His tenure as Karnataka Governor saw confrontation with the then BJP Government headed by B.S.Yediyurappa (BSY). Bhardwaj had recommended President’s rule twice when Yediyurappa was the CM, which forced BSY to petition the then President Pratibha Patil to                         recall him.

Bhardwaj will be cremated at Nigambodh Ghat this evening, according to sources.