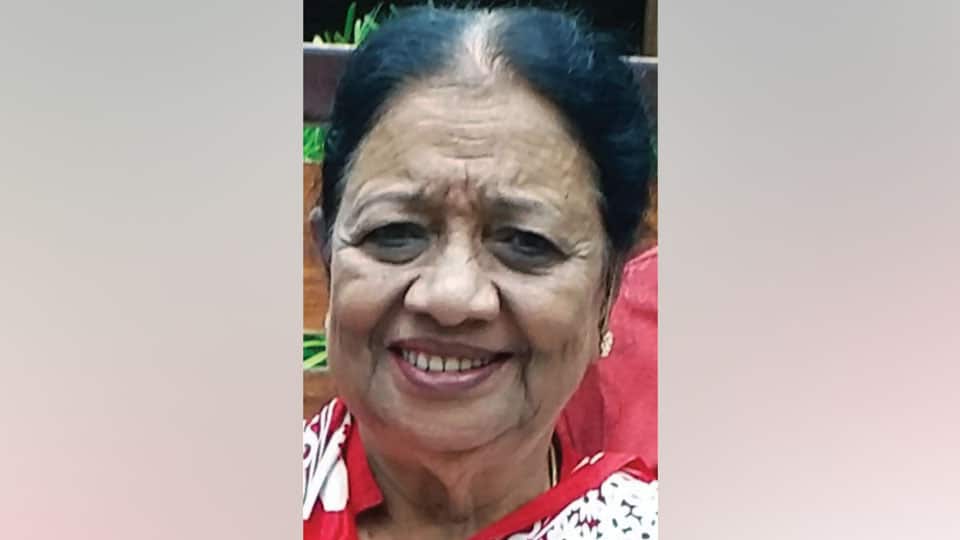 Muktharunnisa, who had been admitted to a private hospital here a few days ago, was shifted to her house last evening as her health did not improve and she breathed her last sometime later.

Begum was elected as MLA from Narasimharaja Constituency in 1985 after defeating her nearest BJP rival Maruti Rao Pawar. She was also nominated to the Legislative Council in 1989.

She had the distinction of being the first Muslim woman Legislator from Karnataka to be elected to the Legislative Assembly.

Apart from serving AICC (All India Congress Committee) and KPCC (Karnataka Pradesh Congress Committee) in various capacities, she had also served as the Chairman of Bal Bhavan and Karnataka State Handicrafts Development Corporation (KSHDC). She had won many awards, including Shankar Dayal Sharma National award.

She is survived by son Riyaz Ahmed and daughter Noor Madani. Her husband Basheer Ahmed, who founded the Royal Education Society, had pre-deceased her several years ago.

Last rites were performed this afternoon.