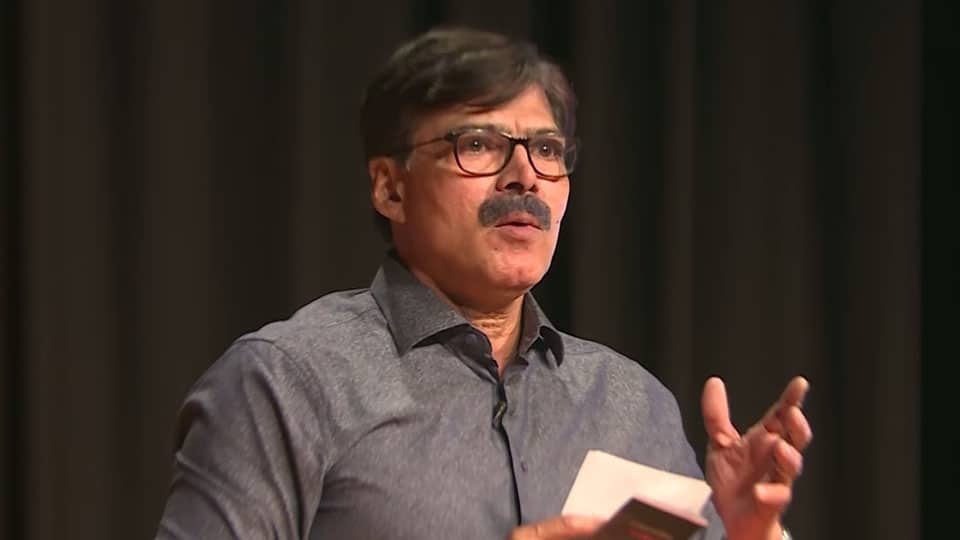 New Delhi: Former IPS officer from Tamil Nadu, who played a key role in the killing of Forest Brigand Veerappan in 2004 who had become a headache for Karnataka and Tamil Nadu Governments for years, has been appointed as a Security Advisor to the Government of India.

Union Home Minister Amit Shah issued the appointment order on Dec.3. Vijay Kumar has been appointed for a one-year term, during which he will advice the Union Home Ministry on Internal Security matters.

A 1975 batch IPS Officer from Tamil Nadu, Vijay Kumar had served as the Director-General of CRPF and as the head of National Police Training Academy at Hyderabad.

Considering his services as a Top Cop, the Union Government had appointed him as a Special Advisor to Jammu & Kashmir Lt. Governor.