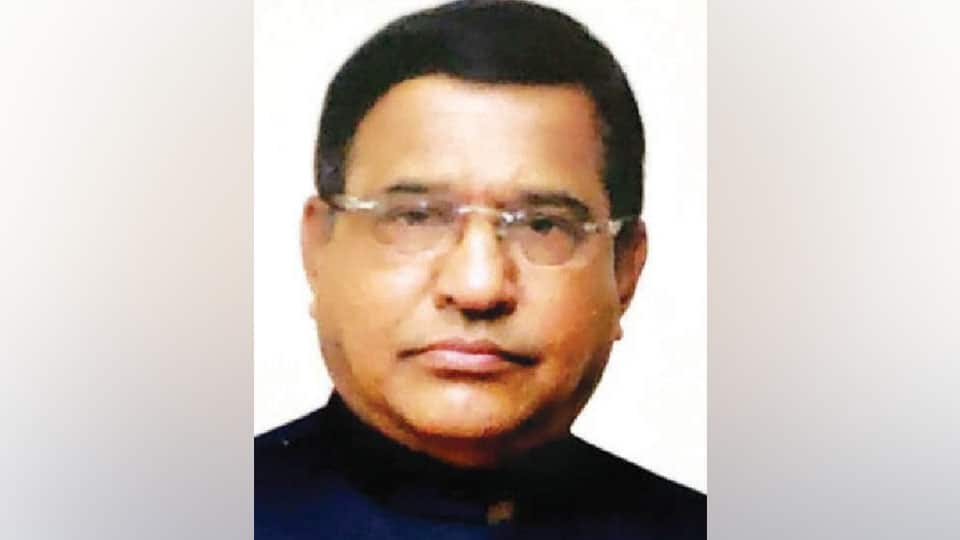 Mysore/Mysuru: Dr. B.R. Ananthan (72), former Vice-Chancellor of Rani Channamma University and a resident of T.K. Layout in city, passed away at a private hospital in city last night.

He leaves behind his mother, wife, a daughter and a son.

After serving as the Head of MBA Department in Mysore University, he was appointed as the Special Officer of Rani Channamma University in Belagavi and later became its VC.

His body was kept for public viewing at his residence in the morning and later cremated at the foot of Chamundi Hill in the afternoon.