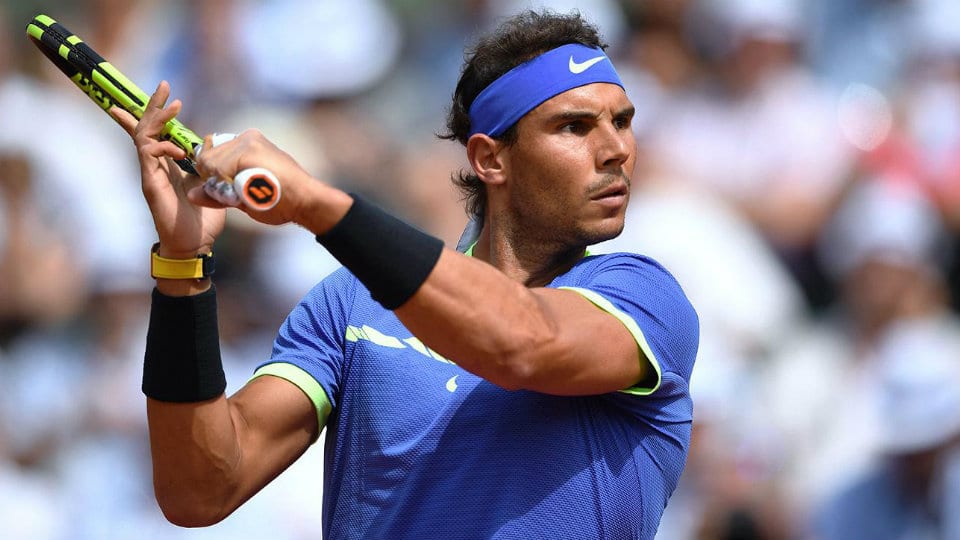 Nadal continued his ruthless form at Roland Garros by dispatching Spanish 17th seed Roberto Bautista Agut 6-1, 6-2, 6-2 to match Roger Federer’s mark of last-eight appearances in Paris.  The 14-time major winner is yet to drop a set, conceding just six games in the last two rounds as he strives to become the first man to win 10 titles at a single Grand Slam.

The fourth seed will meet compatriot Pablo Carreno Busta, through to his first Slam quarter-final, for spot in last four after the latter stunned Canada’s Milos Raonic.