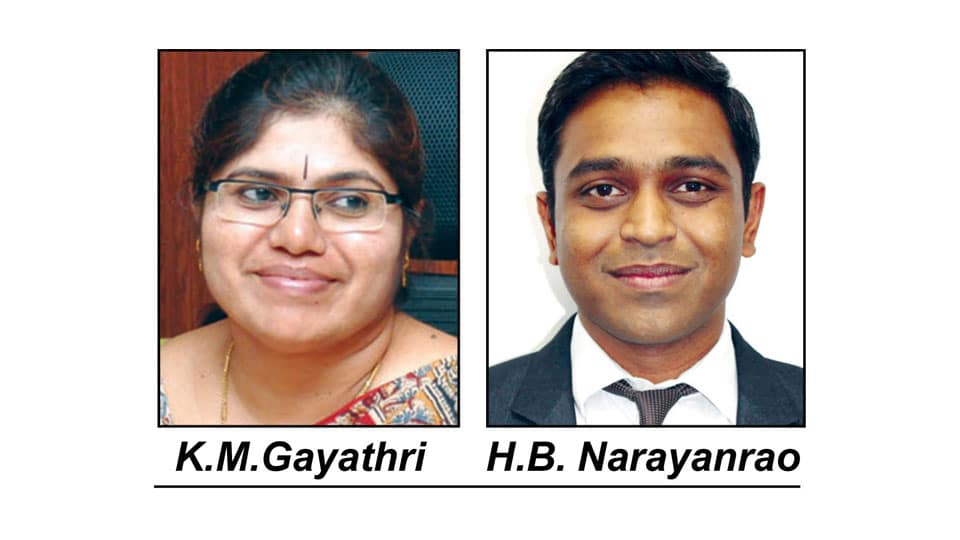 Chamarajanagar: Senior Officer K.M. Gayathri has been appointed as the Chief Executive Officer (CEO) of Chamarajanagar Zilla Panchayat (ZP). She replaces H.B. Narayanrao, who has now been posted as ZP CEO of the newly formed  Vijayanagar district.

Narayanrao, who served as Chamarajanagar ZP CEO for the past two-and-a-half-years, had taken several measures to contain the spread of the deadly Coronavirus in the southern- most district of the State which  borders Tamil Nadu and Kerala.

K.M. Gayathri, who is likely to take charge  as the new ZP CEO either today or tomorrow, had earlier served as Chamarajanagar Additional DC and as the Secretary of Male Mahadeshwara Development Authority at M.M.Hills in the district.