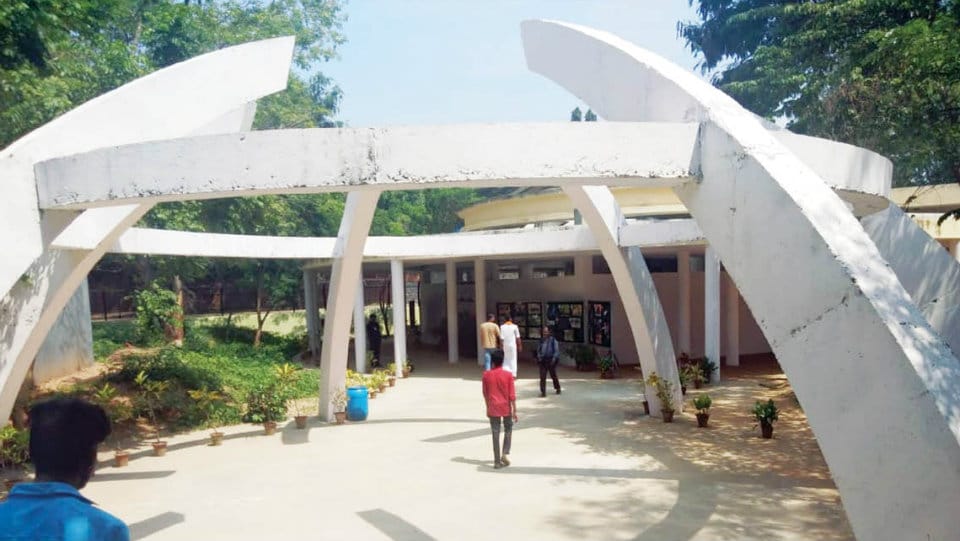 Mysuru:  The Zoo Authority of Karnataka has completed the work of cleaning the desolate aquarium half built by the MCC and now is in the process of scouting for designers who can build a world-class aquarium that will attract lakhs of tourists.

The aquarium is near Mysuru Zoo and the MCC had built its basic structure and had abandoned the same. The Civic Body had spent Rs.4.26 crore and the 6,000 square feet aquarium was lying in a state of neglect and had become a place for illegal activities.

Following the directive from Tourism Minister S.R. Mahesh, the MCC handed over the aquarium to the Zoo Authority of Karnataka (ZAK) and issued a No Objection Certificate (NoC) to the Zoo to carry out further works on the aquarium.

Speaking to Star of Mysore this morning, Zoo Executive Director Ajit Kulkarni said that the Zoo Authority was in the process of issuing tenders to build an eye-catching aquarium. “We will have the aquarium as a new tourist attraction. Glasses will be laid and exotic fish species will be purchased and beautiful lightings will be installed,” he said. 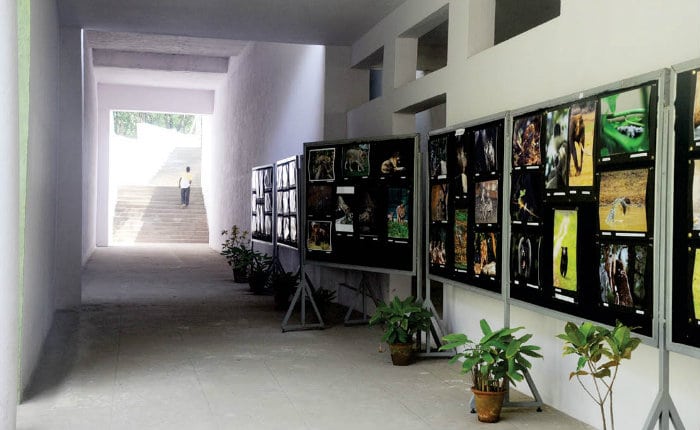 The desolate aquarium near Sri Chamarajendra Zoological Gardens (Mysuru Zoo) that was half built by the Mysuru City Corporation has been cleaned by the Zoo Authority and a temporary photo exhibition has been set up there. From the aquarium, tourists can go via the connecting path and reach the Karanji Lake.

“It is a mega project that will cost more than Rs. 20 crore and the tender finalisation process itself will take one year. We are studying several aquarium models built across the world and are in the process of finalising which design will suit our requirements. Once we finalise the details, global e-tenders will be floated,” he said. 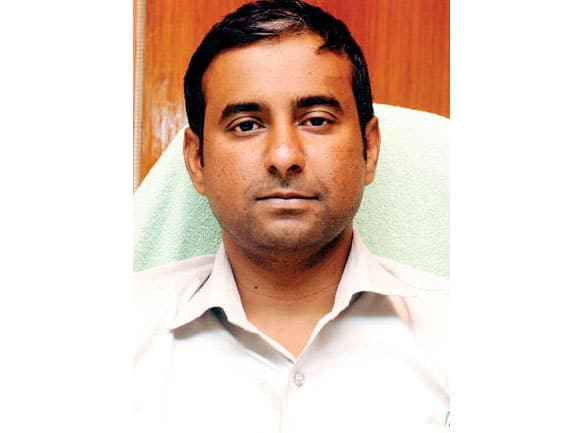 Instead of the Zoo Authority spending money, international aquarium experts and companies that build and maintain such aquariums will be invited so that they can invest, build, maintain and transfer the project under BOOT Model (Build, Own, Operate and Transfer). “We are looking at various options and will come up with the best,” he added.

“Already a couple of companies have expressed interest in building the aquarium and we will also look into the norms practiced at international aquariums. The ZAK will consult world-class design experts for the glass and lighting works, water vegetation and identifying the fish species that is best suited for Mysuru,” he added.