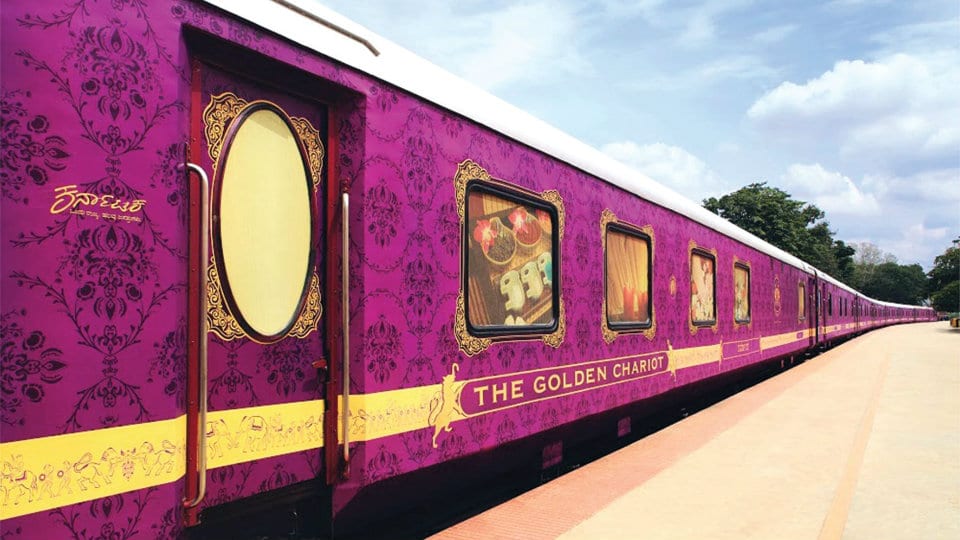 Mysuru: The Principal Secretary of the Tourism Department, Gaurav Gupta, has instructed to provide special hospitality to tourists coming to city in Golden Chariot.

Addressing a meeting pertaining to tourism development at the DC’s office here yesterday, he instructed the officials to make separate seating arrangements for them to view various Dasara events and Jumboo Savari.

Gold Cards: Meanwhile, Deputy Commissioner D. Randeep, who is also the Dasara Special Officer, said that 1,000 Gold Cards have been prepared for this year’s Dasara festivities and added that Radio-Frequency Identification (RFID) chips have been embedded to the cards to prevent duplication.

The Gold Cards with RFID chips would be scanned using RFID Chip Scanner and only then the person possessing  the card would be allowed inside. 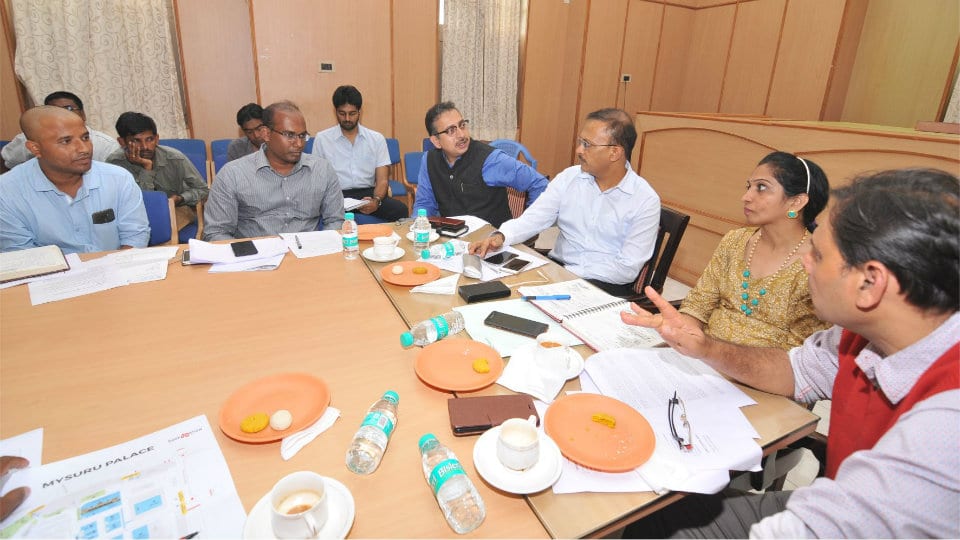 Randeep said that the Karnataka State Tourism Development Corporation (KSTDC) has sought 75 Gold Cards for tourists coming in Golden Chariot and added that only one person is allowed per card.

He said that the Gold Card would cost Rs. 3,999 and the tourist entering the venue will be given a wrist band which would be tied around the wrist of the tourist for the Police to identify Gold Card tourists.

LED screens: Tourism Department Director N. Manjula yesterday suggested the DC to take steps to install LED screens at vantage points in city to display Dasara programmes for the convenience of tourists, so that they can view the grand finale on Vijayadashami Day.

She said that the Tourism Department has taken up several initiatives to popularise Dasara and added that more publicity would be given shortly.

If all goes well, it would be for the first time that tourists and Mysureans can enjoy ‘Open Street Festival’ on Devaraj Urs Road by performing music and dance on ‘Open Street.’ Vehicular movement on the road would be banned and various stalls would be set up on the stretch.