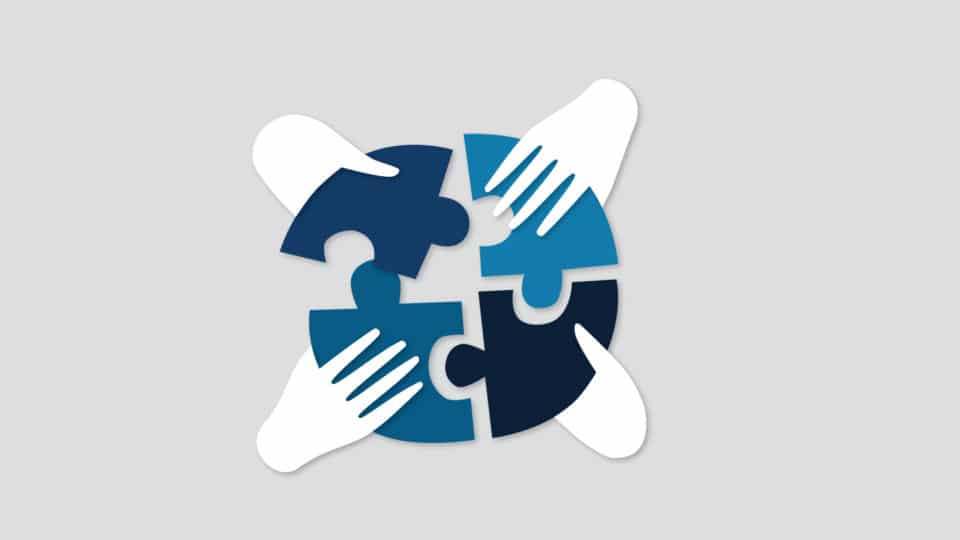 India’s democratic set up, touted as the world’s largest, meaning most populous, has often been bestowed adoration by many heads of State across the world while addressing functionaries in high posts in their respective countries from different platforms and the media has been promptly publishing their complimentary accolades for public consumption. The galaxy of speakers have unabashedly displayed grace and magnanimity in their pristine praises while one among them, highly rated for his scholarly views on the working of Governments of different countries has gone on record saying that Indian Democracy is a functioning anarchy, may be by reckoning the many blunders committed by the powers that be in discharging their duty of governing the land and its citizens, marked by malfunctioning, irresponsibility and carelessness. The point to be noted is that he chose to express his perception of the country’s journey as a Democracy even before completing one-third of its short history. What he, who passed away in 2006 at the age of 98, would have remarked on observing the goings on in the country, which doesn’t need elaboration.

Historians, on whose narratives about events in different periods of the past we have to draw in order to know how well or otherwise the country as well as its different regions, such as Mysore Province, were governed, seem to have bestowed all praise or discredit to the respective rulers and their counterparts, side-lining the functionaries in the administration, such as the ICS Officers of the past and IAS Officers who are in charge now.

READ ALSO  Etiquette for (of) law-makers

For a Democracy not to invite uncomplimentary remarks from any quarter, particularly from the informed observers and seasoned commentators, its four pillars are obliged to work in unison to fulfil their duties of governing the land without any glitches, ensuring the sense of fulfilment in all the functionaries. While the army of functionaries in executive and judicial branches of the Government are subject to the rigours of training in the institutions of the land over several years, that cannot be said of the elected representatives, barring a small fraction of exceptions, whose profiles are marked by much to be desired, not to forget the fact that the system in which they revel has no arrangement of training them for their onerous duties.

Dailies are replete with reports of the overbearing conduct of the law-makers hurting the feelings of even IAS Officers and High Court Judges without a care. The law-makers at large are living testimony to the saying attributed to British historian John Dalberg-Acton (1834-1902) that “Power tends to corrupt and absolute power corrupts absolutely,” who are having a field-day by goofing up governance.