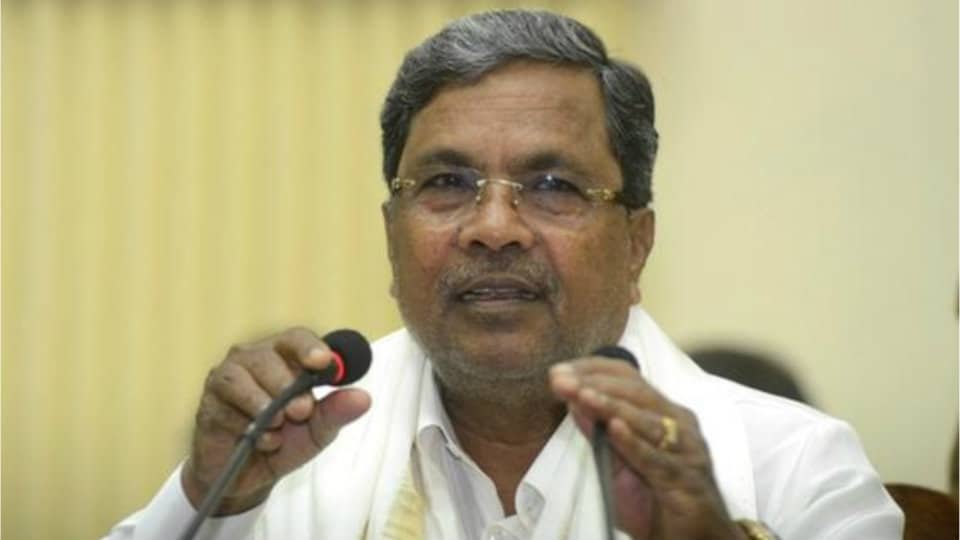 Bengaluru: The State Government appears to be dithering over its plans to regulate private medical practitioners by tabling the Karnataka Private Medical Establishment (Amendment) Bill 2017 during the ensuing winter session at Belagavi.

The State Cabinet yesterday gave only an in-principle approval to the proposed amendments and left the final call to Chief Minister Siddharamaiah who will review them before the Bill is tabled in the Legislature.

The CM will discuss the Bill along with Health Minister K.R. Ramesh Kumar and officials, Law and Parliamentary Affairs Minister T.B. Jayachandra told reporters after the Cabinet meting.

With this, there is uncertainty on whether it will be tabled in the winter session of the Legislature starting Monday in Belagavi.

It may be recalled here that Indian Medical Association (IMA) had called for a shutdown of private hospitals across Karnataka on Nov. 3 to condemn the proposed amendments.

Doctors had also announced that they would take out a ‘Belagavi Chalo’ protest march on Nov. 13, the inaugural  day of the State Legislature session there.

“In all probability, it will be tabled in the ensuing session,” Jayachandra said, when asked if the new move would mean deferring of tabling the Bill, which has been contested by the private medical practitioners’ fraternity.

Yesterday, some Ministers also expressed reservation over setting up of the grievance committee, and according to Jayachandra the issue was discussed in detail.  “The Chief Minister said he would look into the matter personally,” he added.

When asked if the Bill will be further diluted to meet the private doctors’ demands, Jayachandra said: “Some changes have been brought to the Bill after it was referred to the select committee. Some demands (for changes) have come during discussion with doctors. The doctors have also met Siddharamaiah.”