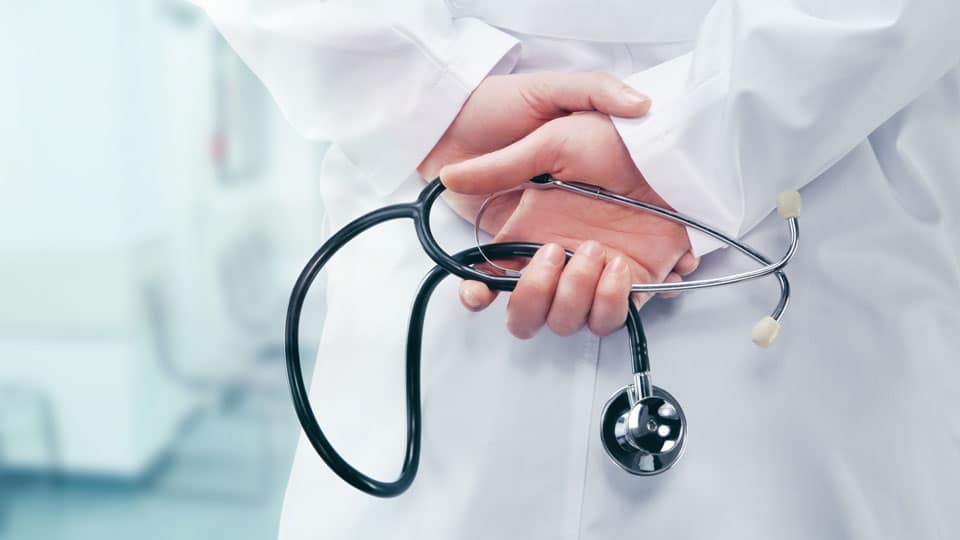 Doctors and the KPME Act: A sick law sans sense – 1

The proposed amendment to the Karnataka Private Medical Establishments (KPME) Act is on the anvil and the issue has indeed become very hot with all private doctors across the State protesting against it. While all people know that there is trouble brewing between the government and private doctors most people do not know what exactly the crux of the problem is. That is exactly why I have decided to step in and explain to the public what is happening and what is likely to happen very soon. This may have to be done in a two part article and so I am dealing today only with what the original 10-year-old Act was supposed to do and what it has miserably failed to do.

What its very controversial amendment proposes to do will have to wait until next Friday. Way back in the year 2007, the Karnataka government introduced a new legislation called the KPME (Amendment) Act to oversee and regulate private medical practice. It was purportedly done to weed out the rampant illegal medical practice by unqualified charlatans which was prevalent not only in our State but all over the country too. The government’s argument was that if it established a registry of all medical practitioners by verifying their qualifications, the unqualified ones would automatically stand out like sore thumbs and they could then be weeded out effortlessly.

Actually there was no need for this additional move as all streams of medical practice like Allopathy, Ayurveda, Unani, Siddha and Homeopathy already had their own Medical Councils which issued practicing licences to their respective adherents after verifying their qualifications and degrees. But the government pleaded that it was cumbersome to refer back every case in question to the respective Medical Council every time and so it felt that a fully computerised and integrated database would simplify things a lot. This seemed like a brilliant idea which is why it was welcomed by private medical fraternity which was actually complaining that their ranks were infiltrated with many unidentifiable wolves in sheep’s clothing.

Taking advantage of this wave of acceptance, the government also introduced some other provisions into this Act which it said would improve the quality of care given to patients. These included certain mandatory requirements like comfortable waiting halls and clean toilets at all clinics and hospitals. When this too was accepted as a reasonable stipulation in the interests of patients’ comforts the government felt that a thought should also be given by doctors for our already fragile and endangered environment. So it introduced the stipulation that all bio-medical waste generated at all clinics, hospitals and medical laboratories had to be disposed of only by authorised agencies and made it mandatory for all medical establishments to produce a certificate from the State Pollution Control Board that they were doing so. This too was accepted and so doctors did not grudge paying very hefty registration fees to obtain this new KPMEA registration certificate with a five year validity. But the original and much promised anti-quackery objective of this Act was completely forgotten by the government and it only became a means of harassing qualified doctors over flimsy grounds on multiple fronts.

Agencies that were entrusted with the job of collecting bio-medical waste every day at great cost to doctors and hospitals would often fail to do so to avoid cost and insist on medical establishments agreeing to get their waste disposal registers signed even for missed days. Any refusal would result in complaints of improper segregation of waste and refusal to collect it.

Renewal of licences by the authorities after the first five years which should have been an automatic act upon payment of the stipulated fee became a nightmare, thanks to the money-spinning ‘Licence Raj’ that sprang up overnight. It is a very well-known fact that  thousands of applications languished for months without any reason at District Health Offices (DHOs) to be cleared only when doctors started organising themselves into self-help groups that threatened to seek legal redressal.

To prove my allegation that the original anti-quackery objective of the KPME Act was never implemented I would like to ask our government if it has the face to come out with a white paper telling us how many quacks were identified and penalised all over the State after it came into existence and operation? Quacks practicing the most bizarre kinds of therapies continue to thrive and proliferate too, not just in our remote villages but also in all our towns and cities too.  Qualified doctors and registered hospitals receive phone calls and emails every few days from the DHOs asking them to furnish even the minutest details of all their activities while quacks thumb their noses at the administration and continue to thump their patients with their hammers and tongs unchecked and unquestioned.

If you do not believe me just peep into YouTube and see for yourself the kind of medical practice that our government allows on its people. You can always get back to me if you feel that I’m wrong. There is a man who hammers out your back aches with a real iron hammer. There is a lady who instils sesame oil into your eyes and cleans them of all grime and dirt with the same hair pin that she wears. There is a man who straps you to a wooden board with a leather belt and literally kicks your errant vertebrae into a disciplined position to cure you of your slipped disc. There is also a man who chews on some herb and then spits the paste into your mouth to cure you of your tooth ache! There are thousands of quacks across the countryside who jab unsterilised injection needles into the buttocks of village ladies right through grimy and dusty clothes and are hailed as saviours who do not subject them to the indignity of exposing themselves.

If all this sounds disgusting please tell someone in our government about it and see if anything changes. And, all this is being allowed in a land where it is illegal to drive a vehicle without a driving licence for fear that you will kill yourself or others on the road!