Home » Columns » Doctors and the KPME Act – 2: The last Nail in the Coffin of Good Health 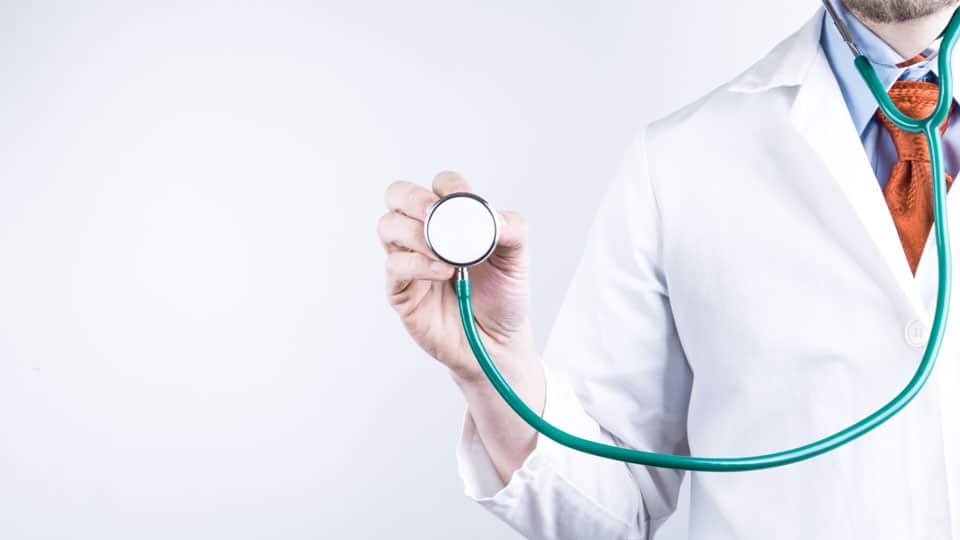 Doctors and the KPME Act – 2: The last Nail in the Coffin of Good Health

While I’m writing this in continuation of my last Friday’s article, the Draconian provisions enshrined in the proposed amendment to the already infamous KPME Act have been very well portrayed by my good friend Dr. K.S. Kumar in his article published in the SOM yesterday.

He has highlighted how stupid and counterproductive they are and why they need to be opposed tooth and nail by all self-respecting doctors. When hardcore criminals, terrorists, rapists and murderers are all entitled to engage legal assistance of their choice right up to the Supreme Court, the government in its latest edict has said that doctors being tried by its specially constituted district level redressal forums cannot take any kind of legal assistance! Can this be called fair or legal?

The amendment also stipulates that there can be no private medical lab or diagnostic facility located within 250 meters of a govt. hospital. Is this not discriminatory and contrary to the freedom that our constitution gives all citizens when it guarantees the right to pursue their trades and professions in premises over which they have legal rights of possession as owners or tenants?

The simplest question that I wish to ask is; if private doctors and the hospitals they run are so bad for the health of our citizens, why do all our Ministers and netas always rush only to private hospitals when they fall sick. Why don’t they bring in a legislation that forbids them and all govt. employees from doing so. It should become mandatory for every one of them to seek treatment only at government hospitals. Healthcare facilities which they have themselves created with so much of concern for the common man are somehow never good enough even for their most ordinary ailments like coughs and fevers. When it comes to healthcare that they can trust for themselves and their families it is always the private sector that is most sought after!

The proposed amendment talks of capping treatment charges at all private hospitals for all patients. Please note that the government has already capped the charges for the diagnostic procedures and the treatment which private hospitals provide for the beneficiaries of its many welfare schemes. These charges are so low and unrealistic that they seem like a joke. Moreover, they have never been revised in the last ten years ever since they were introduced, although the cost of everything has tripled in the same period.

Yet, in an unprecedented act of magnanimity and in the larger interest of serving the underprivileged members of our society, private hospitals have been cooperating with the government and continuing to accept and treat underprivileged patients under all government schemes although they have been losing revenue heavily because of this. This is because doctors feel that they have a social responsibility and the income they make from paying cases will balance these losses.

When this is the case how can private hospitals be expected to survive and serve the society if what they charge from well-to-do patients is also decided by the government. Can the government point out any other industry or enterprise which is doing what the private healthcare sector is doing today for the poor of this country? The government says that it is capping the charges at private hospitals in the interest of the people whose welfare it holds as its most important priority.  Like basic healthcare, safe and wholesome food is also a basic necessity for all human beings. And when this so why has the govt. not though of capping the charges at all hotels in the interest of the people?

Can our govt. give us one example of a chain of private or even government-owned five star hotels which allows the rich and the poor to sit alongside one another and eat the same food in the same ambience and yet charge them differentially depending on their economic status? Legal help is also a basic necessity because even the most peace loving and non belligerent citizens quite often have to face cases that are foisted upon them or to fight for their legitimate property rights.

When this is so, why has our govt. not thought of capping the charges of the best and most capable advocates whose help the man on the street may need in case the free assistance provided by public prosecutors and government pleaders does not suffice? Why does the government which has sufficient salaried legal armamentarium of its own engage the additional help of advocates at astronomical cost to fight its own cases? The legal fees the State Government has paid over the years to get the Cauvery dispute resolved is simply unbelievable. And, the sad irony here is that yet we have not been able to get even the interim relief that our often parched State keeps gasping for every summer.

Compared to most other professions, running a hospital is a very different and unique task and medical practice is a different ball game altogether. Even the existing KPME Act states that all hospitals should display a board of the charges for all medical procedures. But it is simply not possible. A seemingly simple and very routine operation can turn into a nightmare of an emergency in the operation theatre to manage which very expensive measures may have to be undertaken. Additional technical help may have to be mobilised which has to be paid for. Recovery time can consequently get extended and the patient may even have to be monitored in the ICU for many days. With all these unforeseen situations being real potential possibilities it is impossible for any hospital to give a fixed estimate of the charges to their patients beforehand for all the procedures that they do.

The costs of treatment at different hospitals vary because they would have spent varying amounts of money to provide their services. They can have run-of-the-mill equipment or very advanced equipment that comes at a four-fold cost. And, if a hospital decides to have the most well trained specialists on its panel it has to pay them adequately. Many of these specialists are the ones who have sacrificed very lucrative and well-paying careers abroad and returned home with a spirit of patriotism to serve our own countrymen.

READ ALSO  Race Course in a Race against Time

We cannot afford to lose their services by letting them go back in frustration. Some of us may feel that their fees are very steep but the money they make here is actually much less that what they would have earned if they had chosen to stay back abroad.

In most countries doctors are the most well paid individuals and they are among the richest members of society. Incidentally, by international standards the cost of good quality healthcare is the cheapest in India and yet when it comes to expertise we are second to none. That is why we see many people coming to India even from the most advanced countries for medical treatment.

Capping the charges at private hospitals that are now providing advanced treatment will only effectively kill them and there will be no way of reviving them even if we realize our folly a little later. Medical equipment has a very short useful life before it becomes obsolete and useless and its day to day maintenance comes at very huge cost. If good private hospitals tone down the quality of their services just to survive through the financial crunch imposed on them they will lose their clients and all their overseas patients leading to loss of foreign exchange for our country.

Capping costs will have many other cascading deleterious effects too. It will lead to a massive brain drain with our best doctors preferring to leave our State and migrating to greener pastures beyond its borders. Frustrated doctors will be forced to shut down their well established hospitals and even desist from making doctors out of their children. The ham-headedness and the dictatorial attitude of our State government seems to be worse than what we saw during the infamous emergency and it can lead to chaos and irreparable damage.

The intellectuals in our society, who are fortunately in abundance, should awaken our govt. from its slumber of insensitivity and prevail upon it to refrain from killing private healthcare that has been performing its role admirably well.

The Govt. threw mud into our eyes the first time when it brought in the original KPME Act and misled us into making us believe that it was for our own good. And, like the proverbial sheep going to the slaughterhouse, licking the hand that held the knife, we allowed it to lead us. But we doctors should be on our guard now and not let it pull off the same act a second time. It is time we showed the original act and its amendment too, the place where it rightfully belongs…… the nearest dustbin!

2 COMMENTS ON THIS POST To “Doctors and the KPME Act – 2: The last Nail in the Coffin of Good Health”