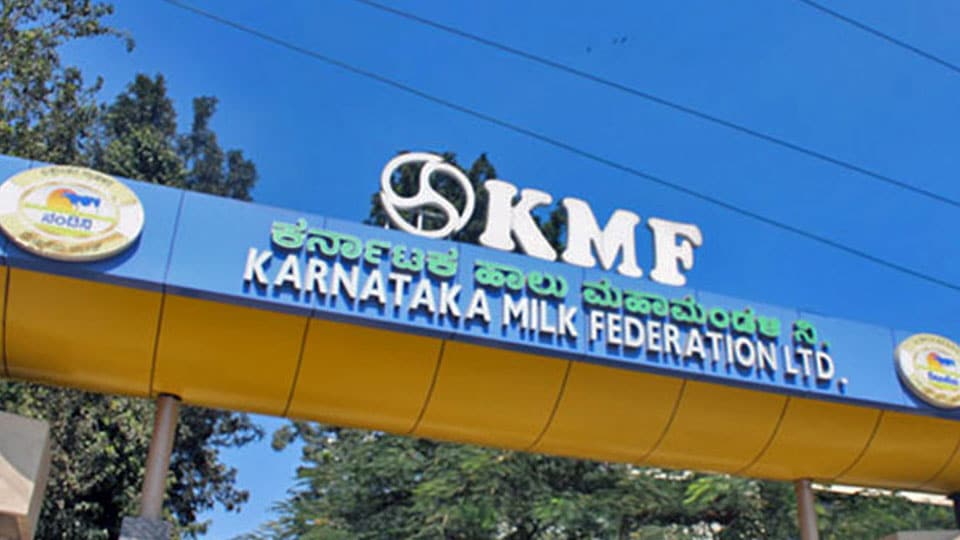 Bengaluru: In a shock to former PWD Minister H.D. Revanna, new Chief Minister B.S. Yediyurappa postponed the polls to elect the Chairman of the Karnataka Milk Federation (KMF) just a couple of hours before the election was to take place on Monday.

Revanna, who was very keen on becoming the Chairman of KMF, had reportedly ‘hijacked’ four Directors belonging to the Congress on Sunday.

But the KMF’s incumbent Chairman Nagaraj, a Congressman, appealed CM B.S. Yediyurappa for a postponement, following which the Government deferred the elections to the prestigious Milk Body.

The KMF Chairman post was a bone of contention between H.D. Revanna and Bheema Nayak, a Congress MLA from Ballari district.