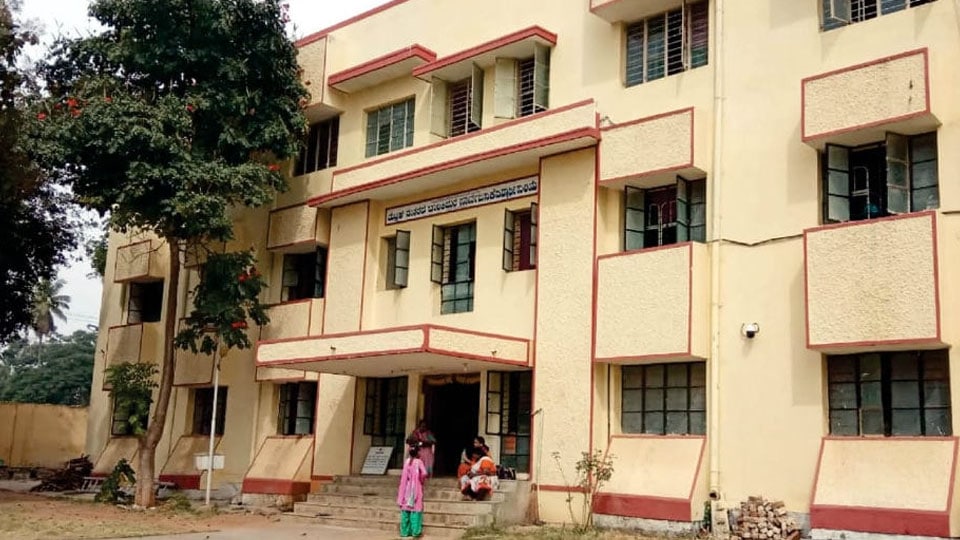 Mysore/Mysuru: As many as 92 Government-run hostels for Backward Classes students in the district will be shut from today till May 4 as per new guidelines issued in the wake of spurt in Corona positive cases.

So, all students have been asked to vacate the hostels with immediate effect for their safety and parents have been informed about the same.

Two hostels — pre-metric hostel at Srirampura and another in Saraswathipuram — have been sealed after 52 students tested positive.  All of them have recovered now, she added.

B. Malathi, Joint Director, Department of Social Welfare, said 1,200 students are staying at 84 hostels in the district. Seven engineering students had tested positive and now they have recovered fully. Now RT-PCR test had been done for all students as a precaution.

She said all hostels starting from pre-metric will remain close from Apr. 22 to May 5.