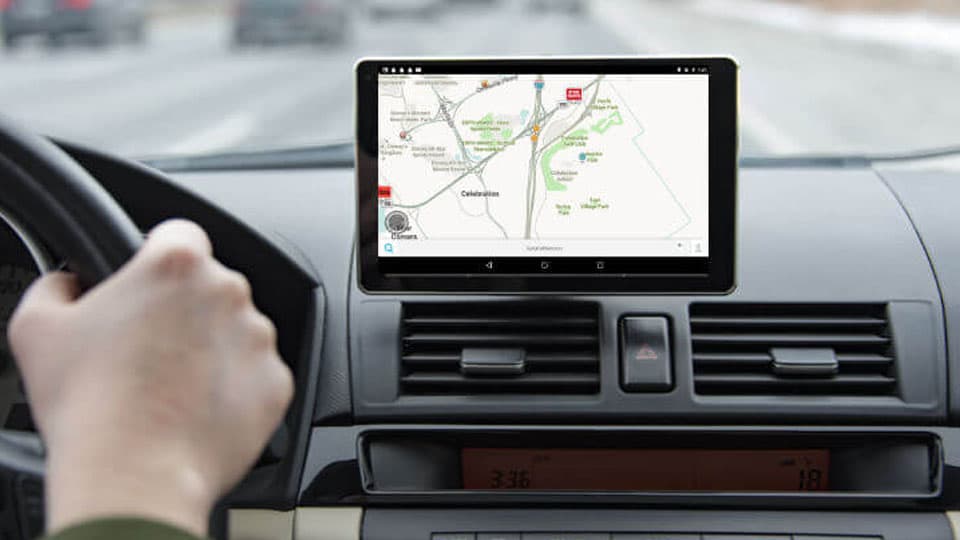 Mysuru: In view of the State Assembly elections to be held on May 12, a toll free number 1077 has been provided at the District Election Control Room to which people from across the district can register complaints round-the-clock and it can take a load of ten calls at a time.

Geographical Positioning System (GPS) has been fitted to vehicles of Flying Squad  Teams (FSTs). Any complaint received at the control room will be immediately transferred to the nearest FST. Hence, within 20 minutes Model Code of Conduct team will reach the spot in question.

The Election Control Room monitors the movement of FSTs. The steps have been taken to ensure a free and transparent election process, according to Additional DC T. Yogesh.

Complaint registered: In the wake of implementing the Model Code of Conduct, when KR Constituency Sector Officer 4 was getting a poster removed at the bus stop near Devegowda Circle, one Annaiah was said to have behaved in an inappropriate way and objected to the election work.

In this context, a complaint has been registered at Alanahalli Police Station in city, according to a press release from the Returning Officer of K.R. Assembly Constituency.