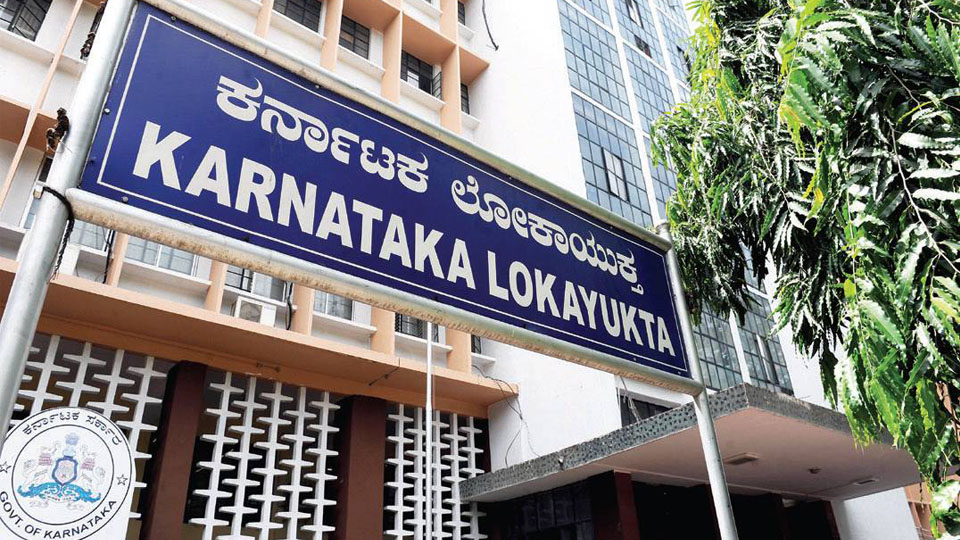 Mysuru: Only nine complaints were received by Lokayukta at a grievance meet held at Chamundi Guest House on JLB Road here yesterday, according to Lokayukta Police Inspector Manjunath who received the complaints.

Lokayukta has organised a grievances meet from Feb.14 to 22 in city and taluk centre to receive complaints from   the public.

Most of the nine complaints received yesterday pertained to MCC and MUDA where the complainants alleged that the officers there were nonchalant towards public grievances. To cite a few, ‘I am not getting my khata from MUDA despite several visits,’ ‘MCC officials have turned a blind eye to buildings with blatant violations thus inconveniencing neighbours’ and ‘Wine stores were running a minibar on pavement keeping tables and chairs’ were the complaints of the public.

Manjunath said that the complaints based on their gravity and scope were received on prescribed format and registered.