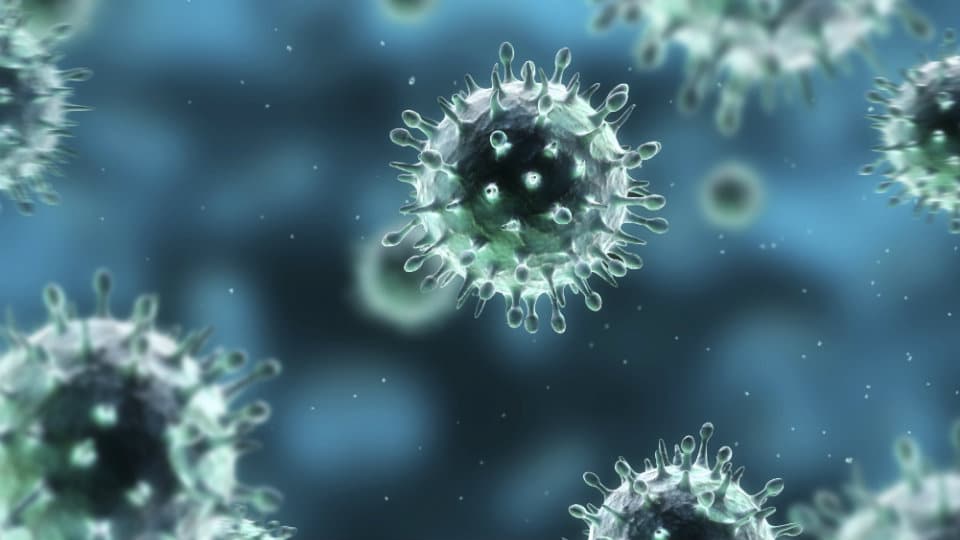 H1N1 (Swine Flu) has claimed the life of a pregnant woman in Nanjangud and other woman in K.R. Pet, while three others have been admitted for treatment at a private hospital in Mysuru.

The deceased women, have been identified as Roopadevi (33), wife of Gajendra and a resident of Thorevalli village near here, who was five months pregnant and Suma (28) of Katharaghatta village, K.R. Pet taluk in Mandya district.

The three persons, who are undergoing treatment in Mysuru are 50-year-old H.B. Srikanth, resident of KHB Colony in Nanjangud, 46-year-old Poornima, a resident of TVS Nagar and 85-year-old T.V. Madappa  of Tagadur.

Suma, who was suffering from high fever and secere cough since 15 days, was admitted to JSS Hospital, where she breathed her last after failing to respond to the treatment. Taluk Health Officer Dr. Aravind visited Katharaghatta village.

Confirming the outbreak of H1N1 in Nanjangud taluk, Taluk Health Officer (THO) Dr. Kalavathi called upon the public suffering from severe throat pain,cold, cough, body pain and difficulty in breathing to immediately visit the hospital and get themselves treated.

Stating that there is enough stock of medicines, she urged the public to make use of the facility and added that ASHA activists were carrying out awareness   programmes in this regard.