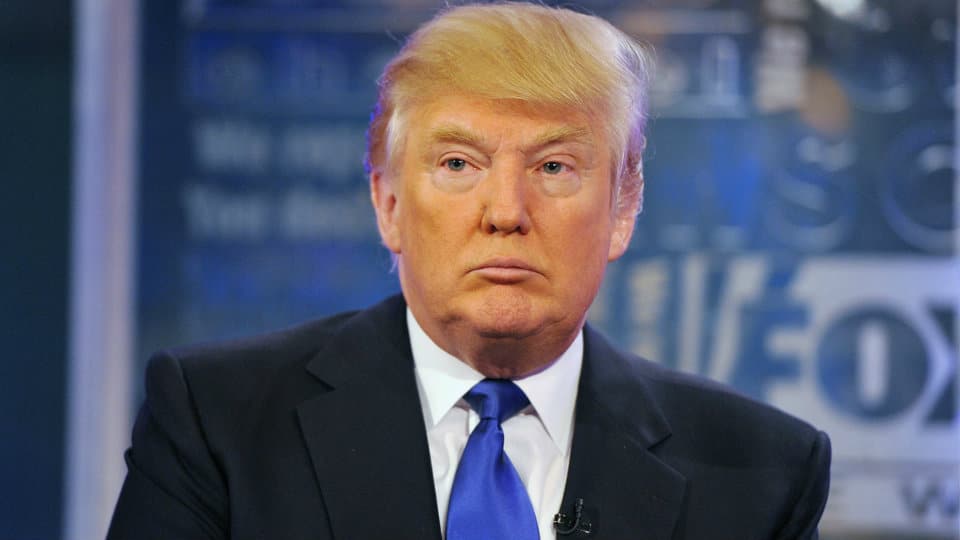 How promoting Unity in Diversity of Houston Indian community can stop the spread of virus of hate crimes.

In a short period of mere ten days (Feb. 22 to Mar.4) three hate crimes have taken place in three different regions of United States of America (USA). It is surprising that there has been very little public outpouring of a vibrant Indian community in Houston.

There are more than 1,20,000 of Indian origins with more than 90 organisations representing all different States, religions, regions, philosophies, languages, etc. However, no one overarching Indian Association which can claim to represent the whole of India. Protesters marched against hate crime in Greenwich on Mar. 5, 2017 despite the freezing weather.

In the early 70s when Indian community was less than 500 (I was a graduate student at University of Houston campus), India Students Association (ISA) by default represented all Indians.

When Bangladeshi refugees came to India in millions in 1971, it was ISA that spearheaded the efforts to raise funds to send to India.

In 1972 when Ugandan refugees of Indian origin needed help for settling down in Houston, again it was ISA which was concerted by UN agency to help those refugees. As a volunteer helping Uganda refugees, first time I faced the racial bias. Though there were many vacant apartments, I could not get one.

When renters learned for whom I was trying to rent for, I was told there was no vacancy. Later UN agency came to my rescue. They called Houston Chronicle to discuss about my difficulty. When Houston Chronicle published the story, I got all kinds of help from different people. There was outpouring of generosity.

As Houston Indian community started to grow, Indo Culture Centre (ICC) came into existence to represent all Indians. However, with the ever-increasing number of organisations by Houston Indians, ICC may be the smallest organisation today. It is this unfortunate development which has prevented the Indian community from playing a critical role as the spread of hate crime virus is spreading throughout the US.

On Feb. 22, Srinivas Kuchibotla was killed and when it became obvious that it was a hate crime, Telugu Association called its members for a vigil. Very few participated. Actually, it should have been an occasion not just for Telugu community and not even for Indian community but for all those who are against any hate crime to protest. That weekend on Open Forum I was interviewed on Unity in Diversity. I tried to argue how if only there was Unity in Diversity, we would have been in a far better position to register our protest to make a difference. But I was surprised when callers questioned the need for any unity. None called to support my argument of the urgent need for unity in diversity.

As the US was learning to deal with Kansas hate crime, Harnish Patel was gunned down in front of his house in South Carolina on Mar. 2 which was followed by another hate crime in Washington State on Mar. 4 when a Sikh was shot at. The gunman was shouting to the victim “go back to your country.”

There is no undeniable proof to argue that all these hate crimes are a result of Trumpism, or because of his direct and indirect support to White Supremacist philosophy. Still it is not a random event that these three hate crimes have taken place soon after he took over the Presidency. There are some who have questioned why the President was not quick in condemning these hate crimes. It is exactly for these reasons, Indian community not only in Houston but throughout the US should come together to get involved in a movement to stop any hate crimes not just against Indians but against any other community.

Indian community should take up this Gandhian type peaceful struggle against hate crimes against Indians and also others from other countries. Our community failed to get involved (there are certainly some exceptions) when there was a movement, “black life matters” following the killings of Afro-Americans, or innocent Muslims or vandalisation of Jewish temples, mosques  etc. Indians need to stand up whenever there is a hate crime to uphold the noble principle that all hate crimes, irrespective of against whichever  community, is a crime against humanity.

Let us not wait to get involved thinking all these three events are stray incidents and virus of hate crime will die. Time is running out since we do not know where and when the virus of hate crime is going to attack. We need to join hands with like-minded associations all over the US. Those of us who can write articles should seek opportunities to write to leading newspapers. Since we have many IT experts, they should try to use the social network to promote racial harmony amongst different communities.  In each city with a large number of Indians, they should organise seminars or workshops in Universities and even companies to discuss how to eliminate hate crime in the US.

Indian community should take up this Gandhian type peaceful struggle against hate crimes against Indians and also others from other countries. Our community failed to get involved (there are certainly some exceptions) when there was a movement, “black life matters” following the killings of Afro-Americans, or innocent Muslims or vandalisation of Jewish temples, mosques  etc. Indians need to stand up whenever there is a hate crime to uphold the noble principle that all hate crimes, irrespective of against whichever community, is a crime against humanity.