Home » News » An heir to Wadiyar dynasty: Wait until September 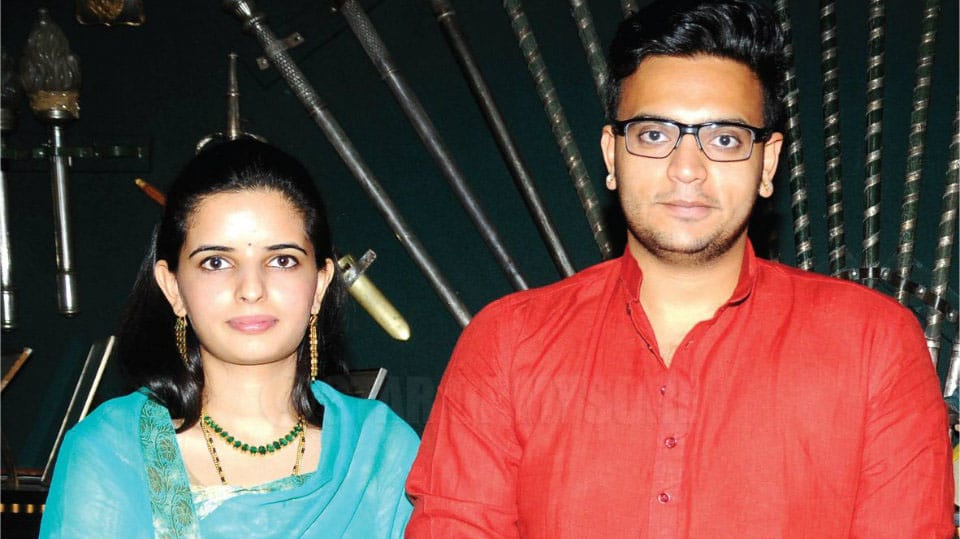 An heir to Wadiyar dynasty: Wait until September

Mysuru: The whisperings of the glad tidings in the city’s Amba Vilas Palace is becoming louder and louder these days. After all, it was not the yearly ritual of the Dasara celebrations, but something more significant, especially for Mysureans and those interested in the goings on in the erstwhile royal family.

“Whenever we tried to confirm  the whispering whether Trishikha Kumari, wife of Yaduveer Krishnadatta Chamaraja Wadiyar is expecting a child, the family members remained tight-lipped,” said a source close to the family.

However, such rumours cannot be kept under wraps for long. “Yaduveer, however,  does not want to react. After all, it is something new for the young couple and hence, they do not know how to react. Strictly speaking, it is a private family matter and for all practical purposes, they are commoners in today’s world,” said another friend who is very close to the young couple.

Pramoda Devi Wadiyar also chose not to react as she strictly maintained that it is a private matter, though she expressed her happiness of becoming a grandmother.

Why is there such an interest among the public? The simple answer is after all there are very few dynasties in the world with a legacy that dates back to more than 600 years and still surviving. Added to that is the legend of the curse of Alamelamma on the Wadiyars about having a  biological heir.

Whether it is the effect of the curse or not, the fact remains. Without going too deep into history, Nalwadi Krishnaraja Wadiyar did not have a biological child. He adopted his nephew Jayachamaraja Wadiyar, the last ruler of Mysore. He begot a son, Srikanta Datta Narasimharaja Wadiyar. However, as though to prove the curse of Alamelamma right, he did not have an issue. The present Prince is the adopted son of the Wadiyar.

Yaduveer, who was already engaged to Trishikha Kumari, daughter of Harshavardhan Singh, erstwhile ruler from Dungarpur, Rajasthan, ascended the throne on May 28, 2015 and married her on June 27, 2016 in Mysore Palace.

Will it be a boy or a girl? Come September, the good news that the people of Mysuru are waiting for will be out, said the source.

2 COMMENTS ON THIS POST To “An heir to Wadiyar dynasty: Wait until September”