Home » Editorial » Help from the helpless 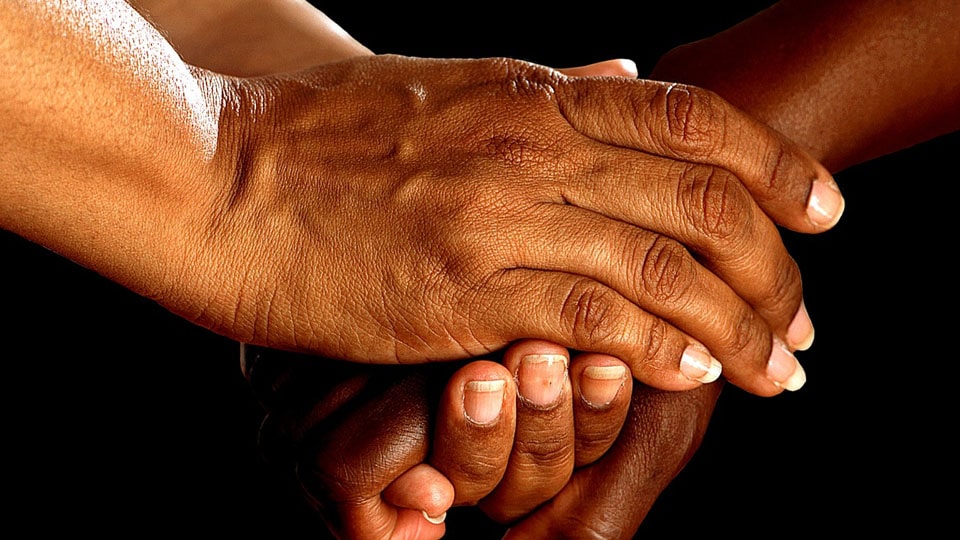 Help from the helpless

Barring the two well-known facts dating back to several centuries that Adi Shankara, the proponent of Advaitha philosophy, passed away at a very early age and Saint Ramanujacharya, credited with Vishistadvaitha philosophy, lived upto 120 years (1017-1137), we don’t hear scholars referring to the life span of most of the rishis whose names figure in various ancient texts, spiritual or otherwise. As a rule, obituary columns reporting death of persons in dailies invariably mention the age of the deceased at the time of departing. So also, the memorial stones installed as a mark of respect and remembrance for those who mattered in society provide the info on the dates of their birth and death. The case of other mortals is a lot diverse, with the memory of some of them left for their kin’s culture, if at all. The headcount of all the people in different categories mentioned above may be just an infinitesimal fraction of the entire mass of human kind. With that sweeping remark, there is still scope to turn one’s attention to many worthy issues of the elderly lot in society, the aged sections euphemistically as well as honourably described as senior citizens.

Demographers have estimated that people crossing the age of 60 years currently account for almost 10 per cent of the total population both in the land and globally. While the sections in this mass fall into the broad category of helpless people for a plethora of reasons, particularly on health grounds, we are still left with a significant population of senior citizens with their physical and mental faculties intact. The issue of marshalling this section, the nation’s non-performing asset as it were, into performing asset deserves serious debates in informed circles.

Persons retiring due to superannuation from government service do get a tidy sum as post-retirement benefits apart from the monthly pension which is hiked periodically. Their number drawing pension under the budget of the Union Government is currently about 55 lakh. Their counterparts retiring from State government services across the land also account for a similar number. Although the draft National Policy for Senior Citizens (2011), yet to be finalised, recommended an amount of Rs. 1,000 as monthly pension under the National Old Age Pension Scheme for elderly people belonging to a below-poverty-line household and some States have complied, by and large, pensions in most States still remain meagre. Favouring a system of formal and institutional care of the helpless sections of the elderly is well-taken, in a country with the scale and social norms of India such a system is more likely to come a cropper than meet with success.

In the foregoing backdrop, informal community-based care, pooling the vast knowledge and skills acquired over a lifetime of the able-bodied elderly deserves to be given an honest shot. As an example, grandmothers currently forced to be lost in the thought of final call, can be co-opted by the innumerable caterers on honourable terms. Examples relevant to other economic activities are not far to seek.