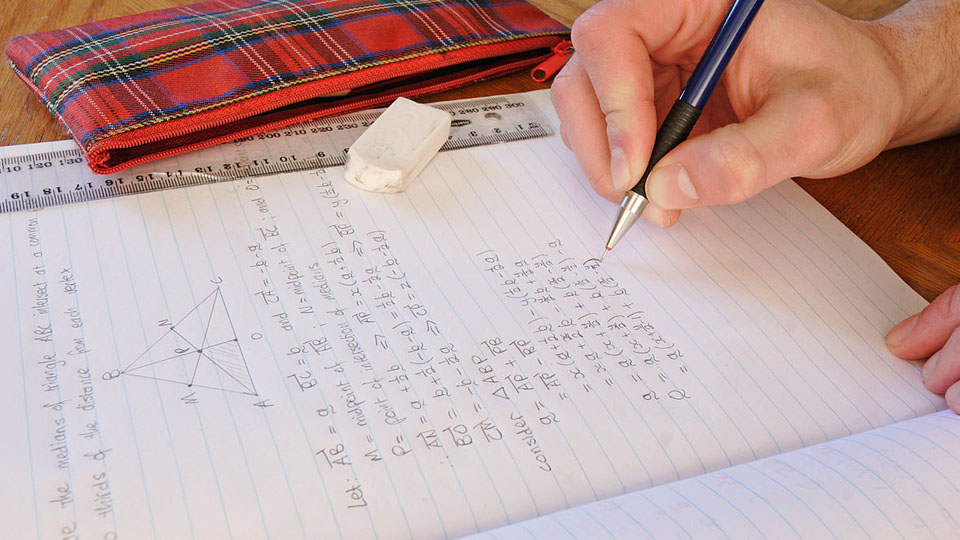 Results of high school final examination and II PU examination of 2018 announced recently by the respective authorities in the State and subsequent celebrations in schools and homes of students scoring high marks ending in stamp-size images of the meritorious boys and girls in both tabloids and broad-sheets have led to their parents spending sleepless nights until their wards get admitted in institutions of their dream to pursue courses of their choice. The overall percentage of passes in the two landmark examinations mentioned above across the State used for ranking the districts on the basis of success of the students from the respective geographical territories and also earning the spotlight for schools with all their students crossing the bar don’t seem to have bestowed any attention on the remaining part of the examinees failing to make the grade. Nearly 10,000 students have reportedly not taken the marks they officially obtained lying low, given their application seeking a review of their answer papers in the examination. The government machinery has no option but to accede to the demand by the doubting students and their parents as per law.

The parents of more than 15 lakh students who appeared for the examinations this year fall into at least three types, namely (a) The doting fathers and mothers, (b) Providing required ambience for their wards to focus on their studies and (c) Unconcerned about the activities of their children. The society is curiously watching the goings of the world of schools and their students without any enthusiasm for pro-actively taking note of the shortcomings and extend inputs to make the entire effort of training children more rewarding.

The ordeal being experienced by parents through the stages of getting their children admitted in highly rated institutions to the stage of launching them on life’s journey is not what the urbanities have bargained for. Mercifully or otherwise, their rural counterparts have been spared that experience of life, thanks to the time-honoured neglect of the villages by the education department in the successive governments both at the Centre and in the States. The endless debates in circles of all hues across the land on a plethora of issues centred around what ails the education system continue to be open-ended to this day. Schools managed by the government in the State and those under private managements have equal share in the overall student population, but the ambience for learning and the cost of creating it sets them apart. One component of that ambience is homework assigned to students beyond the schools hours. A recently published report based on global survey has revealed that parents in India top the world at 12 hours a week helping their children to do homework.

Another issue that figured on a few occasions in the past was the burdensome school bag, which remains unresolved. Whatever law is passed to monitor the factors of educating the children, the doting parent cannot be brought under its ambit and whether the target child stands to benefit in the long term is anybody’s guess.