Home » News » Here’s how to track the Coronavirus spread 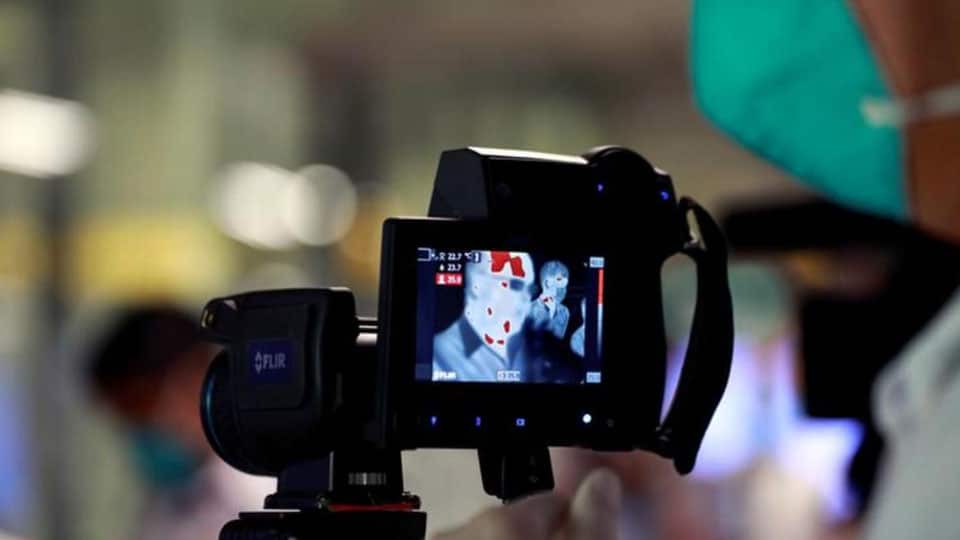 Here’s how to track the Coronavirus spread

Beijing: A never-before-seen virus detected in the Chinese city of Wuhan has claimed at least 41 lives and infected hundreds of Chinese citizens with a pneumonia-like illness.

The virus was first reported to the World Health Organisation (WHO) on Dec. 31 and has been under investigation since. Chinese scientists have linked the disease to a family of viruses known as Coronaviruses, which include the deadly SARS and Middle East respiratory syndrome (MERS).

Yesterday, French authorities confirmed three cases inside the country, the first known cases in Europe. The same day, Australia announced its first confirmed case, and the US Center for Disease Control and Prevention (CDC) announced a second case in the United States.

Scientists have yet to fully understand the destructive potential of the new virus, known as 2019-nCoV. Researchers and investigators are just beginning to figure out where it originated, how it’s transmitted and how far it has spread. The Center for Systems Science and Engineering has built a tool pulling in data from WHO as well as the CDC control in the US, China and Europe. It shows all coronavirus confirmed suspected and recovered patients and deaths. Here is the website with the dashboard link: https://www.cnet.com/news/heres-how-to-track-the-coronavirus-spread/