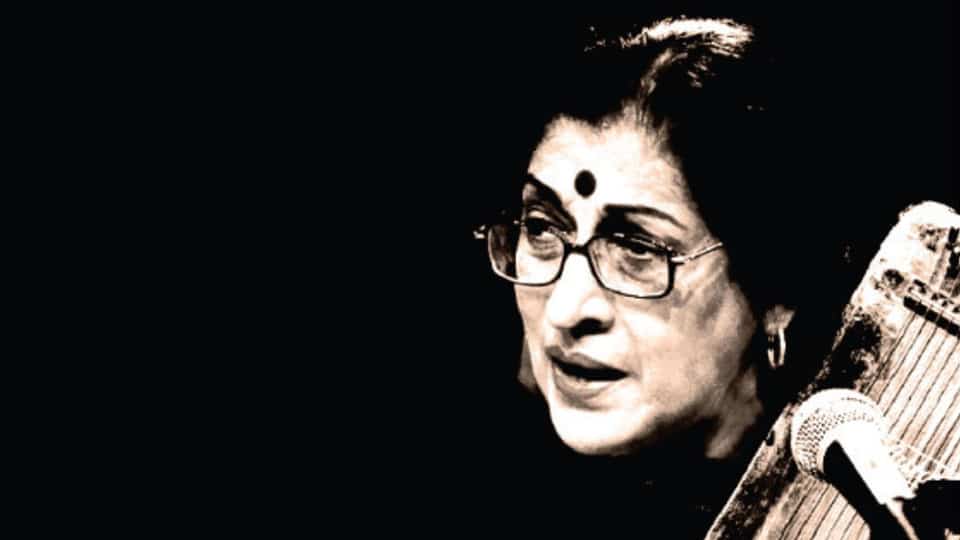 Kishori Amonkar (84), who represented the last of a generation of Hindustani classical vocalists in the country, passed away in sleep yesterday night at her Prabhadevi apartment in Mumbai.

“She had dinner at around 9 pm and went to sleep. Ten minutes later, her hand seemed cold, which is when we called a doctor,” said Gandhar Bedekar, son of Nandini Bedekar, Amonkar’s most senior disciple. Amonkar’s death has come as a shock to music-lovers as she was performing until last week.

Born on April 10, 1932 here, Amonkar was recognised as one of the foremost singers in the Hindustani tradition and as an innovative exponent of the Jaipur Gharana. In recognition of her contribution to arts, she received many awards, including the Padma Bhushan (1987) and Padma Vibhushan (2002).