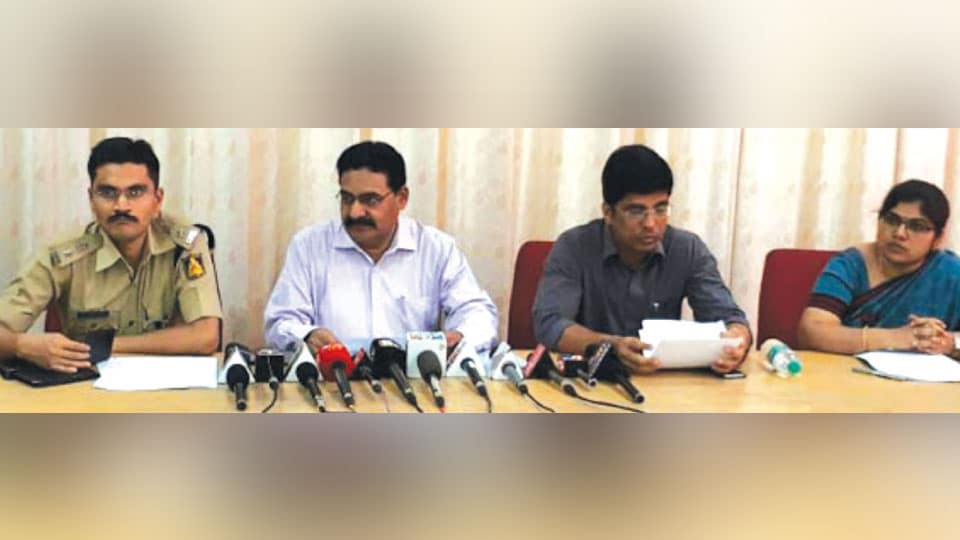 Chamarajanagar Deputy Commissioner B. Ramu, who is also the District Electoral Officer, has appointed officers for training the workers for videographing and web-casting the voting process of Apr. 9 by-poll.