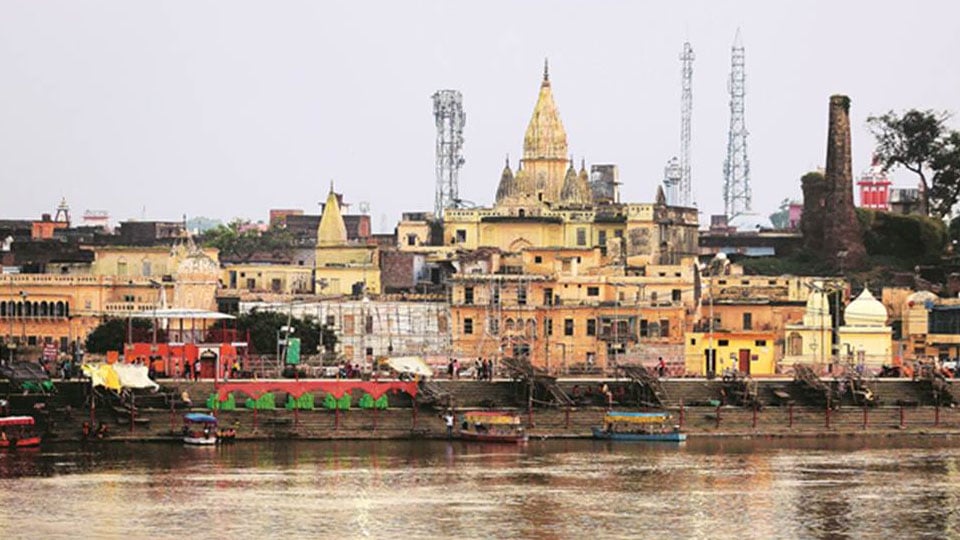 New Delhi: “A historical wrong has been corrected”, said a senior lawyer of the Hindu side after the SC ruled in favour of a temple in Ayodhya title dispute case.

Sunni Waqf Board lawyer Zafaryab Jilani said they are not satisfied with the Court verdict and will file a review petition. “We respect the judgement but we are not satisfied. The judgement is not as per our expectations,” he said. “After today’s order, it looks we will file a review petition. But a final decision will be taken only after consultation with our legal team,” he added

“Today’s observation by the CJI will go a long way in the nation’s welfare,” Jilani said. However Rajiv Dhawan, the other lawyer who represented the Muslims, evaded a reply.

Another litigant Iqbal Ansari said “We will not challenge the Court verdict from our side. We are very happy with the decision. We respect the decision. Now it is the responsibility of the Government where it provides land for the Mosque.”

Prime Minister Narendra Modi tweeted drawing attention to the importance of taking the legal course in resolving disputes following SC verdict. “The Supreme Court has pronounced its verdict on the Ayodhya (land dispute case). This decision should not be seen as anyone’s victory or defeat. Be it ‘Rambhakti’ or ‘Rahimabhakti’, this is the time for all of us to strengthen the feeling of ‘Bharatbhakti’. My appeal to the countrymen is to maintain peace, harmony and unity,” Modi said.

“Supreme Court’s verdict is important for many reasons: It shows how important it is to follow the legal process in resolving a dispute. Each side was given enough time and opportunity to present their arguments. The temple of justice resolved the decades-old case amicably,” Modi tweeted.