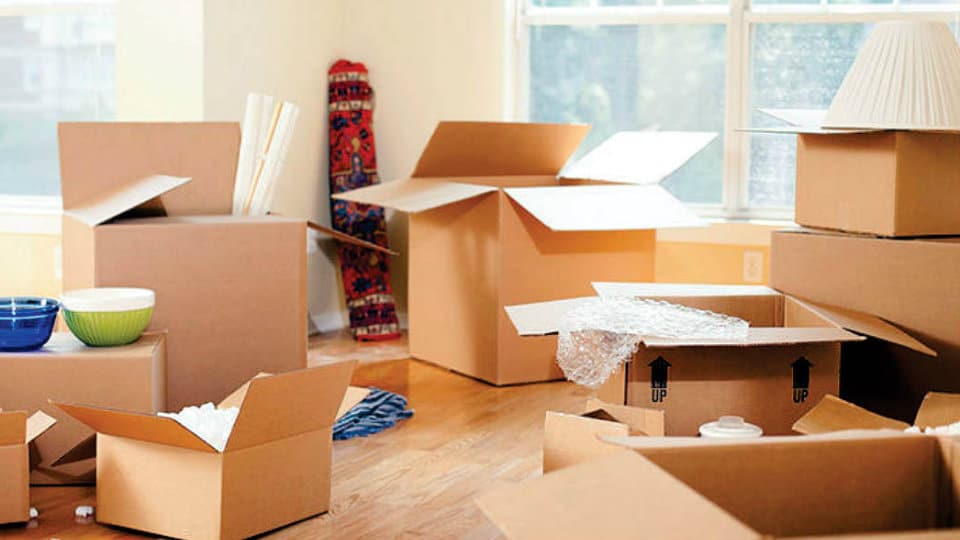 Designing a new home and creating auspicious energy is part of Feng Shui science. With the décor, dimension and layout in accordance with the tenets of Feng Shui, the building not only has a unique feel but it also supports the aspirations of the occupants.

House moving is a very important activity as it determines the prospects and aspirations of the occupants which is influenced by the kind of energy they take with them during the relocation and also due to the fact that the space exerts an influence.

It’s no doubt quite exciting as it often holds a promise of new things and opportunities coming into the lives of the occupants. However, many would perceive that nothing much would change yet there is the excitement of relocating to a new place, new surrounding and neighbourhood.

What is most exciting in a relocation is the prospect of starting fresh and putting things in place or in other words starting with a clean slate. In reality, there is something so compelling, captivating, and drawing about an empty space as one can see the potential in the vacuum of openness — the inherent potential of the occupants.

Ideally for a proper relocation or house moving, make a detailed plan of how you wish to go about and list out the things which you wish to take into the new home and those you wish to discard. After segregating the items, plan your moving with a proper packing and transportation arrangement.

In the new home, it is important to have a proper space cleansing and from Feng Shui point of view, you can carry out the following to rejuvenate the space for a new beginning:

• Mop the floor of the new home before you move in with new mops and add a pinch of rock salt to the water to ensure deep cleansing and disconnecting the predecessor Chi.

• When you move in, ensure you carry rice, fruits or something to eat as it is symbolic of wealth and food being perennial in the new home.

• Create an altar or a special prayer zone in the new home if your religious practices permit or use that special zone to highlight your dreams or aspirations to be fulfilled.

• Bring in something new into the new home. It can be as small as a candle and as large as a new sofa. Most importantly buy something that positively delights you and it  should be the first object that you move into the house.

• Make your first meal or food on moving in and invite your immediate family for a meal and do ensure that there is music playing as sound energy travels through minute space and symbolically cleanses the crevices too.

On the other hand, take the following precautions:

• Don’t argue or have harsh interactions when moving in.

• Don’t move in all the boxes into the house in one go bring them in from say the garage systematically as it symbolises slow movement of energy and building up of energy in the new home.

• Avoid relocating into a new place if the family member is pregnant.