Home » Feature Articles » How to inculcate discipline in children: Musings on a Sr. Statesman’s advice 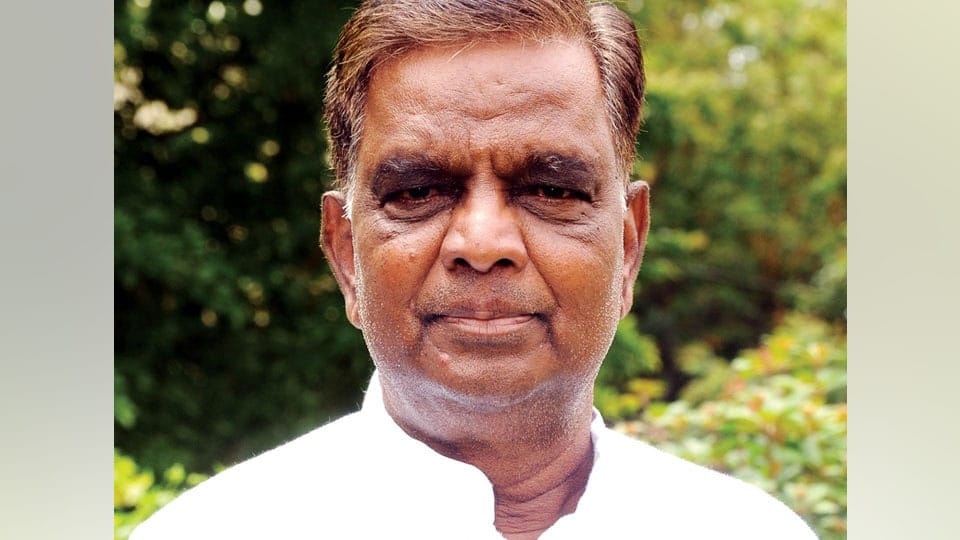 How to inculcate discipline in children: Musings on a Sr. Statesman’s advice

This refers to the article titled ‘Role of parents, schools in educating children – What NGOs can do to make this a better world’ by Ashvini Ranjan (SOM dated Aug. 9).

At the root of all the evils mentioned in the article and also deficiencies in manners, codes of behaviour, decorum, etiquette and such finer values found among students mentioned in the article is LACK OF DISCIPLINE. The most famous name that comes to my mind whenever the word DISCIPLINE is mentioned is that of Field Marshal K.M. Cariappa. From punctuality, wearing proper immaculate dress to flawless execution of a given task and his obsession to impose those disciplines on others has given room to many anecdotes. That is his greatest legacy.

It is, therefore, not surprising that introduction of NCC in schools and colleges mainly to inculcate discipline that goes with military training was his idea. In consonance with NCC, he also supported Scouts and Guides which imbibes qualities of kindness and service — Service Above Self — among the students.

About eight years back I was travelling to Suttur Mutt in Suttur village along with V. Sreenivasa Prasad, then an MLA. In the course of our conversation he asked, “What should we do for all-round development of our society?” I said, “very simple, EDUCATION.” Then I elaborated on what kind of education with emphasis on quality, no matter what discipline. I also mentioned to him about our reservation policy which is equal to Affirmative Action in America intended to help the poor and the oppressed.

I said, despite the good intentions of the government, sadly, the beneficiaries are misusing the opportunity rather than using it for their amelioration and to rise like Dr. Ambedkar to the level of the privileged people in the society.

I remembered this conversation with Sreenivasa Prasad when I saw an advertisement released on his 71st birthday on Aug. 6, 2018, wherein there were two quotations of his thought and precept for the community. One was in Kannada and another in English which is about himself:

“Politics is a series of compromises, but it is a social commitment and concern for me.” – V. Sreenivasa Prasad

However, what surprised me was what was published in Kannada which was an advice to his fellowmen:

Loosely translated into English, it reads as follows, “Those who are discriminated while fighting their enemies around them should also fight the enemies within them like illiteracy, addiction to alcohol and large family.”

I thought this was a most significant and appropriate advice from a Senior Statesman like V. Sreenivasa Prasad. Sadly, many of his contemporaries remained mere politicians.