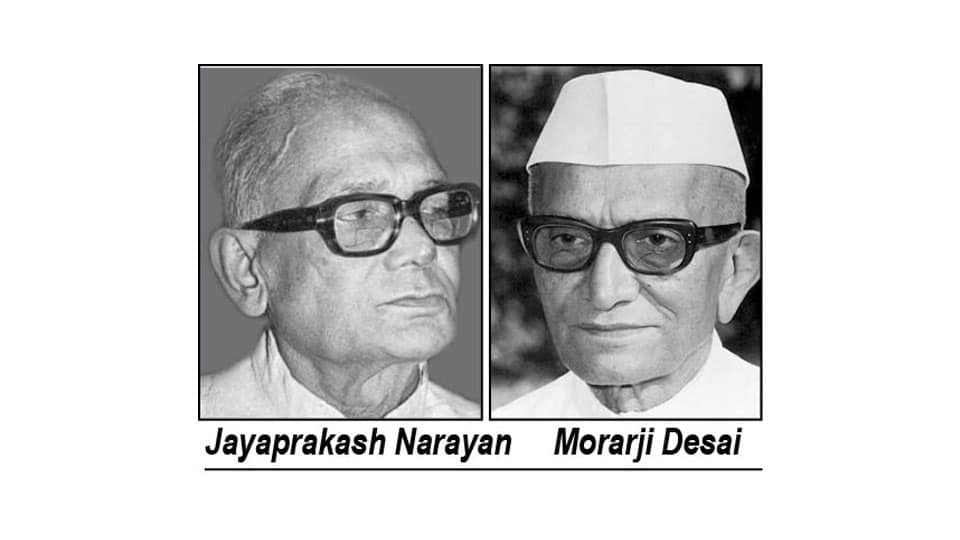 Nobody can predict the character of a woman and the destiny of a man, it is well and truly said. I am personally happy to know this. First, this so-called ‘character’ in reference to women has been a hindrance for men to make any amorous advances. Now there is hope since the secret is out.

I am also happy for another personal reason. All my life I have had no tryst with destiny so as to make me happy and contented. Now there is hope because I am a man.

Be that as it may, what prompted me to think of this most prophetic of all sayings is the news item that appeared in Monday’s papers informing us about the antecedents of the latest President of Afghanistan, Nur Muhammad Taraki. After all, the President is our own boy like former Prime Minister of Pakistan Mr. Bhutto.

According to reports, the Afghani President had his higher education at Bombay in a night school.

He was born in a shepherd’s family, worked in Bombay as a clerk in a fruit company run by an Afghan merchant. The word shepherd reminds me of that comical former Prime Minister of Russia Mr. Khrushchev, who was also supposed to be a shepherd boy.

Man must look his age, but cannot look his age always. Some look young at even 60. Perhaps they are the jolly-good types. And by and large, all men are young at heart as far as sex is concerned. I do not know about women.

Man must also dress his age and talk his age. Elders usually carry a halo of wisdom around them because of their measured and weighed speech. I wish they also dressed according to their age and profession. Many just don’t. I am ruminating on this after seeing a couple of pictures of Jayaprakash Narayan and Morarji Desai. They are seen wearing glasses that simply do not suit them. JP wears a sort of go-go glasses that are commonly worn by our Hindi male film stars and the mod boys. Probably, JP feels that he can read the mind of the young better through those glasses to muster student support for his never-ending revolutions.

As for Morarji Desai, they are not glasses, they are blinkers. Perhaps, he wants to follow the straight path without being distracted by the circus that is going on along either side of his political road.

Nehru had an impeccable taste in speech, dress and manners. He was not flashy. His spectacle was just like the one made-for-each-other type. It was part of his personality when worn. Never obtrusive. Not at all conspicuous by its size, shape or colour. In fact, it was in harmony with its wearer.

The best specs I liked among our politicians was of our ‘Emergency Big-Mouth’ Dev Kant Barooah, who reminded me those British masters of pre-independent days. Of course, the horizontally cut top of the glasses with a steel rim, fitted his rotund visage benignly well.

What about our Indira Gandhi? Like, Golda Meir of Israel, she was known as the only man in the Cabinet and justly she chose to wear not only men’s glasses but also the wrist-watch. Of course, it suited her personality and position. She was and is a graceful lady just as she was a powerful man while doing a man’s job as Prime Minister.

Note: In the beginning, Abracadabra column did not carry a headline like in later days. For some years it only had a pen name ‘PUCK’ for its author.—Ed

ABRACADABRA K.B. Ganapathy
Symbols and Prosperity
Data Science In The Field Of E-learning