Home » News » ‘I do not have a farm or a farm house at KRS,’ clarifies ACP 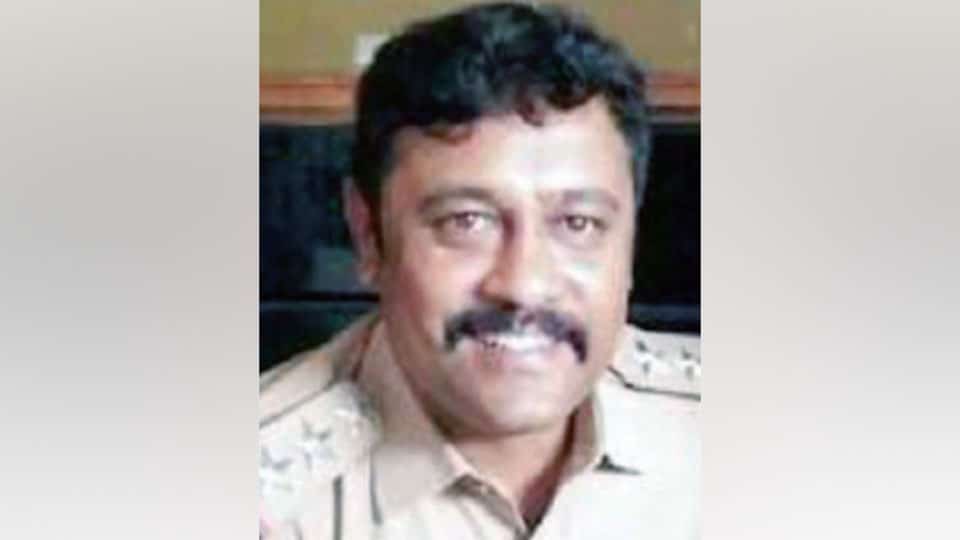 ‘I do not have a farm or a farm house at KRS,’ clarifies ACP

Mysore/Mysuru: “I do not have a farm or a farm house near KRS Dam and youths partying there is far from truth,” clarified Bengaluru Yashwantpur Division Assistant Commissioner of Police (ACP) Arun Nagegowda, who was earlier serving as Srirangapatna Sub-Division Dy.SP.

The ACP gave his clarification after KSISF Inspector Santosh had told Mandya MP Sumalatha about some youths including girls found partying and consuming liquor at KRS backwaters, a restricted area and had stayed at the farm house of Arun Nagegowda, during the MP’s visit to KRS on Wednesday.

Nagegowda said that no illegal activities had taken place during his tenure as Srirangapatna Sub-Division Dy.SP and added that he is yet to figure out as to why Inspector Santosh had issued such a statement naming him. He further said that he would complain against Inspector Santosh with higher officers for issuing statements without proof.